An experimental drug designed to help regulate the blood’s iron supply shows promise as a viable first treatment for anemia of inflammation, according to results from the first human study of the treatment.

Anemia is a condition that occurs when red blood cells are in short supply or do not function properly. When an individual has anemia, the body does not get enough oxygen, since there are fewer red blood cells to carry the iron-rich protein hemoglobin that helps distribute oxygen throughout the body. This can result in symptoms such as weakness and fatigue.

The most common form of anemia in the hospital setting is anemia of inflammation, which occurs when the body’s immune response is activated during illness or infection. When the body fights a disease, it deploys an inflammatory response that triggers increased secretion of a hormone called hepcidin that reduces the amount of iron available in the bloodstream. As iron is needed for the production of red blood cells in the bone marrow, many patients develop anemia.

The only current treatment strategy for anemia of inflammation involves targeting the underlying disease or infection; however, recent research has sought to explore additional options for patients whose inflammation is difficult to control or when the cause of inflammation is unknown. As the principal regulator of iron, hepcidin has become a target for researchers developing novel therapies for blood disorders. One hepcidin inhibitor, called lexaptepid pegol (lexaptepid), has demonstrated efficacy in treating anemia of inflammation in animal studies. Lexaptepid inactivates hepcidin, thereby maintaining the transport of iron to the bloodstream.

In order to evaluate lexaptepid’s potential in humans, investigators induced a safe and temporary model of anemia of inflammation in 24 healthy male adults and randomized them to receive lexaptepid or placebo. Volunteers received a low dose of Escherichia coli (E. coli) endotoxin to induce controlled inflammation and received either lexaptepid or placebo 30 minutes later. After nine hours, iron in the blood stream had decreased in the placebo group, whereas this decrease could be prevented by treatment with lexaptepid.

In addition to determining whether lexaptepid interfered with hepcidin production, researchers also sought to determine whether the drug influenced the immune response. All volunteers experienced similar flu-like symptoms, increased body temperature and white blood cell count, and higher concentrations of inflammatory and signaling proteins, demonstrating to investigators that lexaptepid did not interfere with the immune response process.

It is quite encouraging that lexaptepid helped maintain appropriate levels of iron in the bloodstream of healthy volunteers without compromising the immune response.  The team are hopeful that, with further study, this first-of-its-kind therapy could significantly improve quality of life for patients suffering from chronic illnesses. 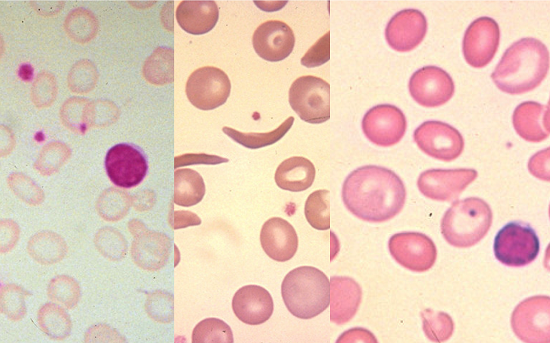 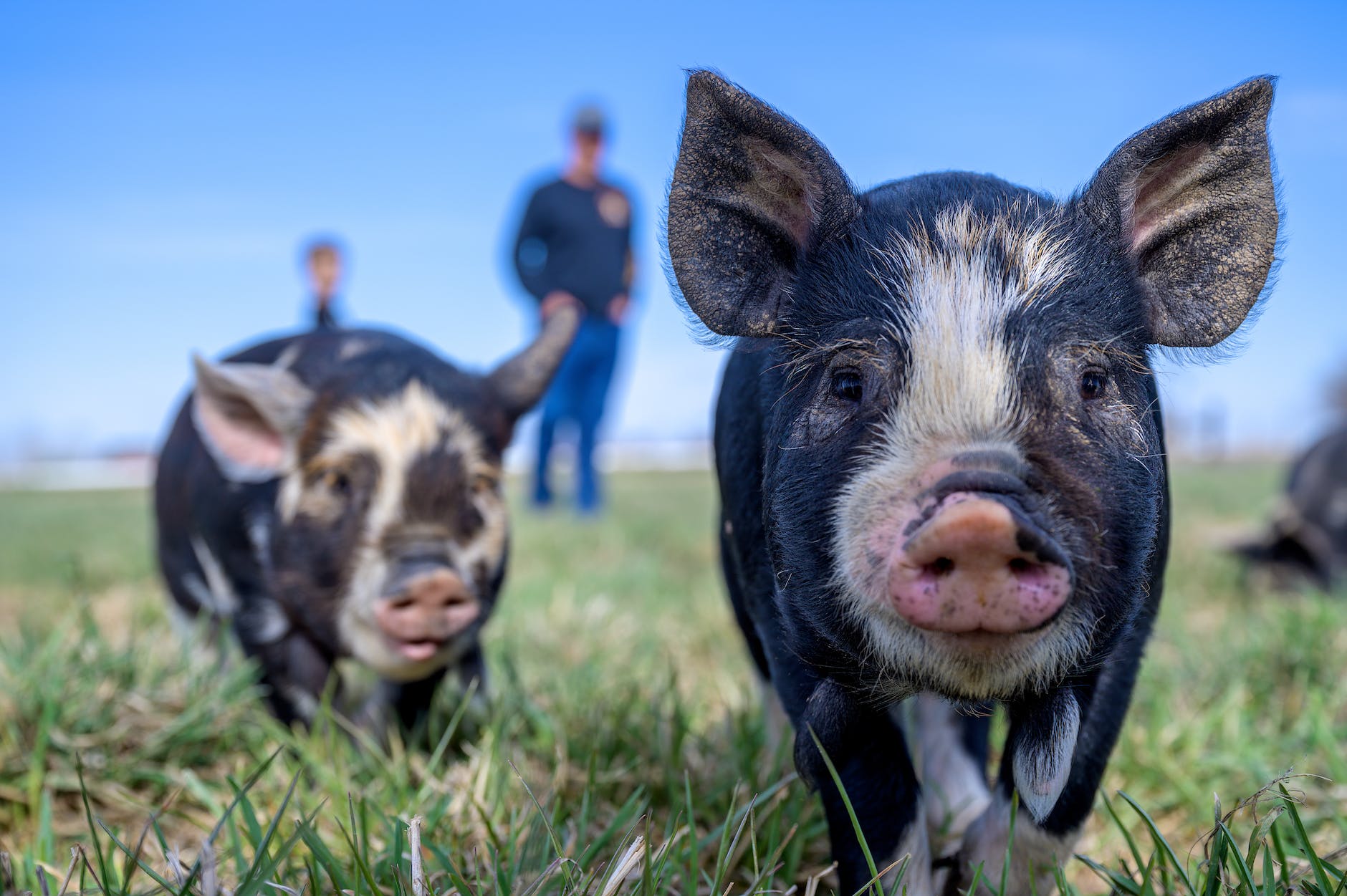