Smoking and schizophrenia linked by alterations in brain nicotine signals. 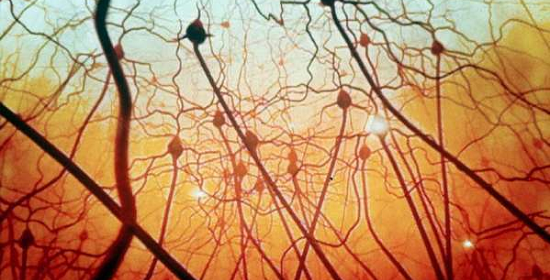 Schizophrenia is associated with increased rates and intensity of tobacco smoking.  A growing body of research suggests that the relationship between schizophrenia and smoking stems, in part, from an effort by patients to use nicotine to self-medicate symptoms and cognitive impairment associated with the disease.

A new study from Yale University sheds light on this hypothesis. The team found that the level of nicotine receptors in the brain was lower in schizophrenia patients than in a matched healthy group. Further, smoking, which is known to increase the levels of receptors for nicotine in the brain, had this effect in both groups, although was blunted in schizophrenia.

However, in the schizophrenia group, the smoking-related increase in the level of nicotine receptors was associated with lower levels of social withdrawal, blunted emotional and motivational responses, as well as better cognitive function.

Nicotine mimics the actions of a natural chemical messenger, acetylcholine, which stimulates the receptors for nicotine in the brain. So, to conduct this work the researchers used single photon emission computed tomography to quantify the availability of nicotinic acetylcholine receptors (β2*-nAChRs) in smoking and non-smoking individuals with schizophrenia and healthy subjects.

The team found a blunted effect of tobacco smoking on the β2*-nAChR system in individuals with schizophrenia. Furthermore, they found that lower receptor availability of β2*-nAChRs in smokers with schizophrenia is associated with worse negative symptoms and worse performance on tests of executive function.  These findings may be relevant to the high rates of smoking in schizophrenia.

The data seem to suggest that smoking might produce some clinical benefits for some patients by increasing the availability of receptor targets for nicotine in the brain.  This finding adds to evidence that brain nicotine-related signalling might play a role for new medications developed to treat schizophrenia.

These findings suggest that β2*-nAChRs may be a target for developing treatments for negative symptoms and cognitive deficits associated with schizophrenia, for which no effective treatments exist. 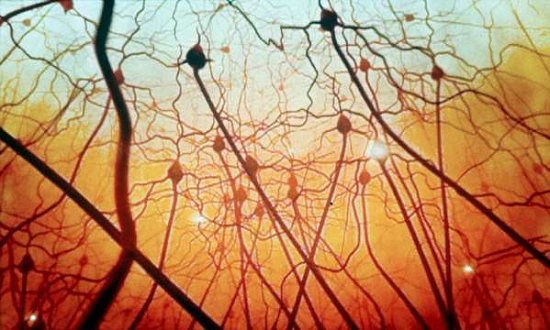