Biomarker testing was achieved through a combination of DNA sequencing (Next-Generation Sequencing or Sanger-based); immunohistochemistry to identify which proteins are present; and in situ hybridization testing, a form of gene amplification, to determine if any of the markers that can cause cancer cells to grow or to become resistant to treatment are present.

Even cancers that appear to be very similar can be dramatically different at the molecular level, and these differences may reflect unique vulnerabilities that could positively impact therapeutic options and decisions.

The researchers stated that they are pleased that this research confirms these rarer subtypes; it calls for additional investigation on a larger scale. Once confirmed, molecular profiling of small cell tumours and neuroendocrine tumours could become standard, as it is currently for non-small cell lung cancers, which will be especially important as more molecularly targeted chemotherapy agents are developed. 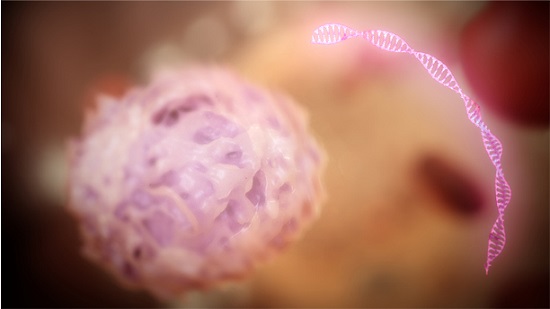