A team from the University of South Carolina have been studying one of the fundamental biomolecules contributing to human addiction, the mu-opioid receptor. It’s a protein in the human body that is affected by many different drugs, from nicotine to alcohol to heroin.  The study is published in the journal Neuropharmacology.

This receptor was brought to the researcher’s attention is that a seemingly small change in its makeup can have a dramatic effect on many of the behaviours of the creature it is part of. Every protein is made of up many individual subunits called amino acids, and a variation in just one of those amino acids can sometimes mean big changes for the whole organism.

Previous studies show that among humans, there are two relatively common versions of the mu-opioid receptor that differ only by one amino acid, sometimes called the A variant and the G variant. In Caucasians, the G variant only makes up perhaps 5 percent to 15 percent of the population. Population studies are still relatively new, however, some associations between individuals having the variant and their behavior are becoming clear. People with the G variant of the protein can quit smoking more readily. They’re less susceptible to alcoholism. They’re less likely to become addicted to heroin and can kick the habit more readily. As children, they seem to be more resilient in the face of stressful situations, such as abuse by elders or bullying.  Organisms that have the G variant of the protein are said to have the G allele.

The current study set out to investigate how this single change in DNA, one point, one nucleotide, translated into such dramatic changes in behaviour, in social responses and in pleasure seeking.  The team addressed one of the fundamental questions researchers have been asking about the difference between individuals with the A and G variant, and investigated whether it is caused by a difference in amount or in function of the mu-opioid receptor.

Working with an animal model that has been shown to replicate addictive behaviours closely analogous to those in humans, the team compared individuals with the two variants. They found evidence that the G variant gives rise to a different kind of neural system in the hippocampus, a substructure in the brain.  The data findings showed that with the G variant the response to added morphine was attenuated in the hippocampal microcircuitry.

The researchers state that an alternate hypothesis, that the differences brought about by the G variant are the result of smaller amounts of the protein being expressed there, wasn’t categorically rejected, however the evidence for loss of function in the opioid receptor is strong.  They go on to add that to the fund of knowledge about the opioid receptor will increase the clinical potential that already exists for precision medicine.  The team conclude that in the future, addicted patients can be tested for these genetic variations and given the appropriate drug. 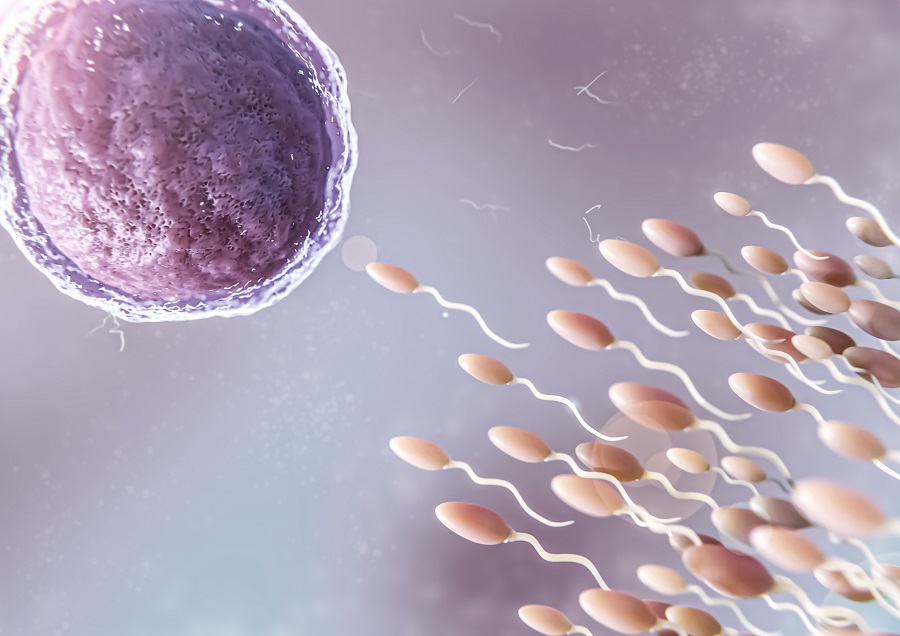 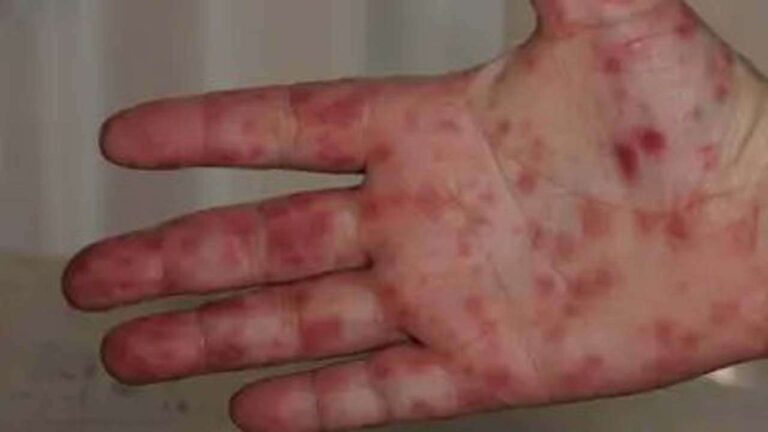