Normal kidney function is crucial for regulation of total blood volume and vascular tone.  Chronic kidney disease is the reduced ability of the kidney to carry out these functions in the long-term and leads to disturbances in regulation of blood flow in organs that are critically dependent on constant and adequate blood flow, such as the brain.  It has not been clear whether impaired kidney function was associated with lower cerebral blood flow in the general population.  Now, a new study from researchers at Erasmus University shows that poor kidney function is linked to stroke and dementia most strongly in participants with decreased blood flow to the brain, also known as hypoperfusion.   The opensource study is published in the Journal Of The American Society of Nephrology.

Previous studies show that cerebrovascular diseases and dementia occur more often in patients with Chronic kidney disease (CKD). Incident rates of stroke are 1.9–7.6 times higher in patients with CKD compared with subjects without kidney disease. Likewise, individuals at all stages of CKD have higher risk of developing dementia than the general population. An increasing number of studies suggests that the link between impairment in kidney function and cognitive impairment is mediated through vascular mechanisms with it being shown that higher serum creatinine was related to vascular-type dementia rather than Alzheimer-type dementia.

The current study investigated 2645 participants in the population-based Rotterdam Study, looking at individuals’ kidney function and blood flow to the brain via Magnetic Resonance Imaging (MRI) and blood work.  The participants had a mean age of 56.6 years and 45% of them were men.  The team used eGFR and albumin-to-creatinine ratio to assess kidney function and performed phase–contrast MRI of basilar and carotid arteries to measure cerebral blood flow in in age- and sex-adjusted models.

The data findings show that lower eGFR, indicating worse kidney function, is independently associated with lower cerebral blood flow. The results also showed that poor kidney function was linked to stroke and dementia most strongly in participants with hypoperfusion.  The team state that understanding these associated causal links can be of importance for early detection of patients who are at risk for developing structural and functional brain abnormalities.  They go on to conclude that their study also shows that the kidney-brain link is not confined to patients with chronic kidney disease, it extends to persons from the general population without overt disease.

The researchers surmise that given that kidney disease and hypoperfusion of the brain are both possibly reversible, there might be an opportunity to explore how improving these conditions can ultimately reduce one’s risk of developing brain disease.  For the future the lab plans to investigate the anatomical mechanisms behind the association between kidney function and brain outcomes. 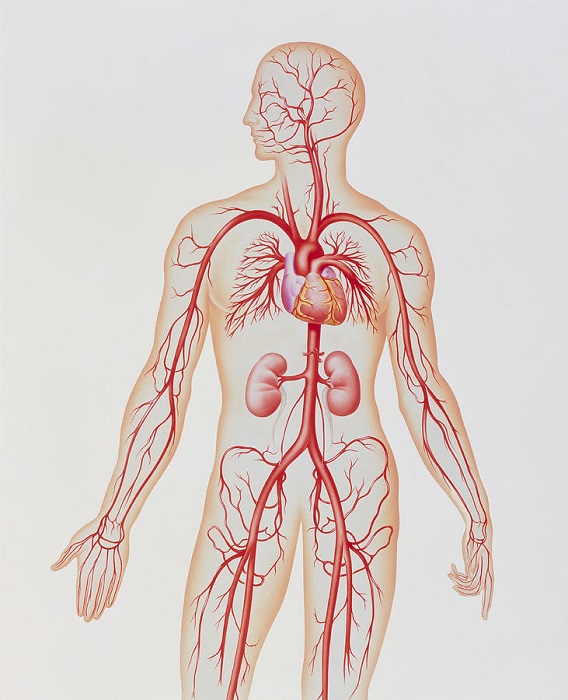