Of all the body’s major organs the liver has the highest capacity to regenerate and that’s why many liver diseases, including cirrhosis and hepatitis, can often be cured by transplanting a piece of liver from a healthy donor. The liver’s regenerative properties were previously credited to a population of adult stem cells known as oval cells.  However, the medical community concluded that oval cells don’t give rise to hepatocytes; instead, they develop into bile duct cells. These findings prompted researchers to begin looking elsewhere for the source of new hepatocytes in liver regeneration.

Now, researchers at University of California, San Diego have discovered a population of liver cells that are better at regenerating liver tissue than ordinary liver cells, or hepatocytes. The team state that their study is the first to identify the so-called ‘hybrid hepatocytes,’ and show that they are able to regenerate liver tissue without giving rise to cancer. While most of the work described in the new study was performed in mouse models, the researchers also found similar cells in human livers.  The opensource study is published in the journal Cell.

Previous studies show that other research labs around the world are working on ways to use induced pluripotent stem cells (iPSCs) to repopulate diseased livers and prevent liver failure.  While iPSCs hold a lot of promise for regenerative medicine, it can be difficult to ensure that they stop proliferating when their therapeutic job is done. As a result, iPSCs carry a high risk of giving rise to tumours.  Therefore the team wanted to find a safe regenerative medical technique that held no heightened risk of cancer.

The current study traced the cells responsible for replenishing hepatocytes following chronic liver injury induced by exposure to carbon tetrachloride, a common environmental toxin. The results showed a unique population of hepatocytes located in one specific area of the liver, called the portal triad. The data findings show that these special hepatocytes undergo extensive proliferation and replenish liver mass after chronic liver injuries. Since the cells are similar to normal hepatocytes and express low levels of bile duct cell-specific genes, the group named them ‘hybrid hepatocytes.’ 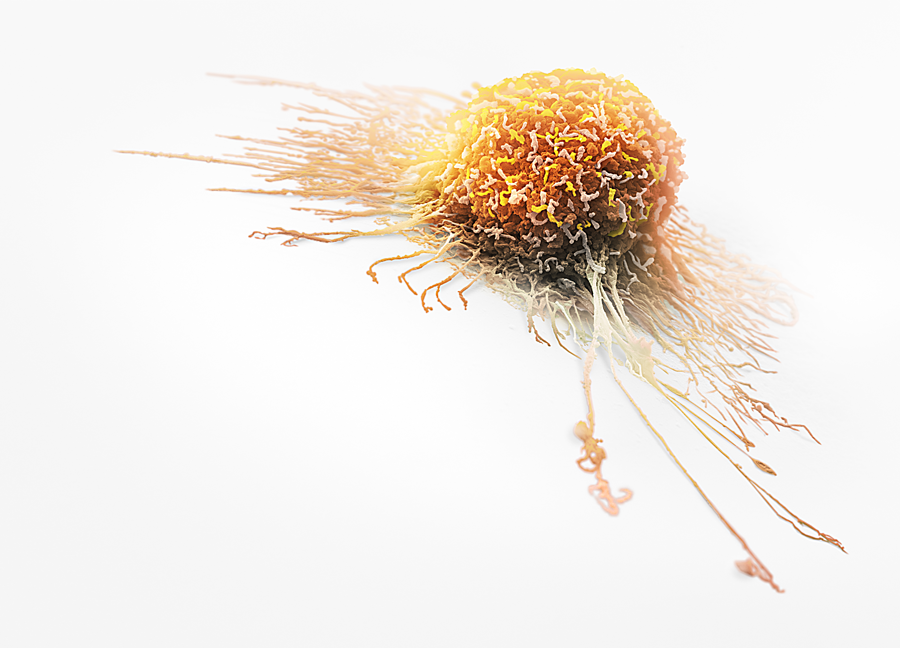