Air pollution is a serious public health issue and exposures to concentrations of air pollutants at or above the current standards has been linked to neuroinflammation and neurodegeneration. In the USA alone, 200 million people live in areas where pollutants such as ozone and fine particulate matter exceed the standards. Recent studies have found a 138% risk of increase of Alzheimer’s disease (AD) per increase of 4.34 μg/m3 in PM 2.5 suggesting long-term exposure to PM 2.5, as well as ozone above the current US EPA standards are associated with increased risk of Alzheimer’s disease.

Now, a new study by from an international consortium of researchers has shown that Mexico City’s air pollution has a detrimental impact on young people carrying the Alzheimer’s disease gene. The team state that their findings add to growing data suggesting APOE ε4 carriers could have a higher risk of developing early AD if they reside in a polluted urban environment, and this applies to individuals all around the world with high exposures to air pollutants regardless of ethnicity.  The study is published in the Journal of Alzheimer’s Disease.

Previous studies show that Mexico City children and their parents have lifetime exposures to concentrations of air pollutants above the current USA standards, including fine particulate matter (PM 2.5). Metropolitan Mexico City is an example of extreme urban growth and serious environmental pollution and millions of children are involuntarily exposed to harmful concentrations of PM 2.5 every day since conception.  Researchers are very concerned by the young age of the children with evidence of a spectral marker of neurodegeneration that is often seen in adults with mild cognitive impairment, in Alzheimer patients and in mouse models of Alzheimer’s disease.

The current study focused 57 children between the age of 12 and 16-years of age and 48 adults, namely a parent, aged between 37 and 44 years of age sharing the same APOE allele. Researchers targeted the hippocampus, a key structure involved in higher cognitive function, particularly memory processes. Three major brain metabolites in the hippocampus were measured in each child/parent pair using proton magnetic resonance spectroscopy.

The lab state that Mexico City children, teens, and young adults have shown a key marker of AD, phosphorilated tau, along with significant brain and intrathecal neuroinflammation, dysregulated immune responses, breakdown of epithelial and endothelial barriers, damage to the neurovascular unit, and brain accumulation of metals associated with combustion. Data findings show that these seemingly healthy children have olfaction deficits, dysregulation of feeding regulatory hormones, deficiencies in attention and short-term memory, and below-average scores in Verbal and Full Scale IQ compared to low air pollution children.

The team surmise that there is an urgent need for a broader focus on APOE ε4 and air pollution interactions impacting children’s brains and their responses, which could provide new avenues for Alzheimer’s disease prevention. They go on to stress that APOE ε4, the most prevalent genetic risk factor for AD, has been grossly understudied in children and teens.  For the future, the researchers state that efforts should be aimed to identify and mitigate environmental factors influencing Alzheimer’s disease and to neuroprotect high risk children. 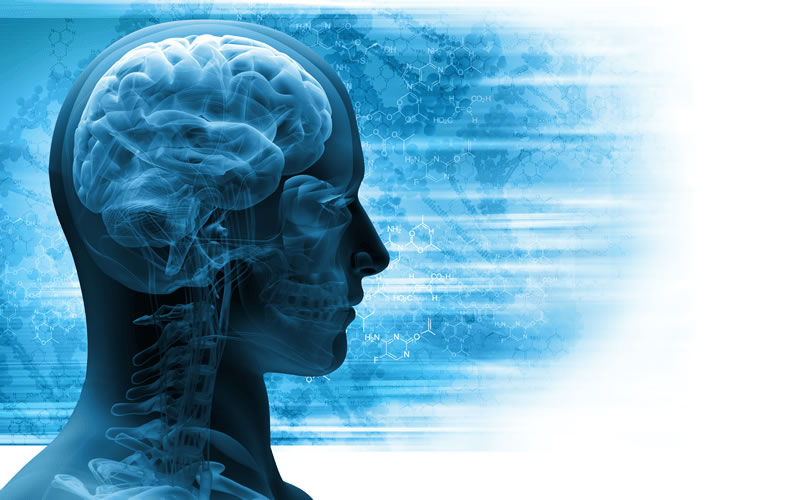 One thought on “Study shows that air pollution has detrimental impact on Alzheimer’s risk gene.” Leave a comment ›