With Alzheimer’s disease medical professionals have to conduct costly brain imaging scans, and sometimes, invasive cerebral spinal fluid tests to rule out other diseases.  Now, a new study from researchers at Tel Aviv University and Harvard University makes a massive leap forward in the process of effectively screening and diagnosing Alzheimer’s disease. The team state that their findings propose a new biomarker for cognitive aging and Alzheimer’s disease, namely, activity-dependent neuroprotective protein (ADNP), the levels of which can be easily monitored in routine blood tests.  The study is published in the Journal of Alzheimer’s Disease.

Earlier studies from the lab investigated neuronal plasticity and nerve cell protection at the molecular, cellular, and system level which identified novel families of proteins, including ADNP, associated with cross-communication among neural nerve cells and their support cells.  Therefore, the group focused on the potential utility of blood ADNP levels as an Alzheimer’s disease biomarker.  The current study shows that the more ADNP-RNA found in the blood, the fewer aggregates are found in the brain of elderly cognitively normal individuals.

These findings were then validated in a separate study by an independent group which found that the ADNP protein is present in lesser quantities in serum samples from mild Alzheimer’s disease patients. The group note that in the cohort involving advanced Alzheimer’s disease patients, the ADNP-mRNA levels in white-blood cells dramatically rose above the levels measured in cognitively normal individuals. They go on to conclude this suggests that dramatically increased ADNP-mRNA blood levels in Alzheimer’s patients may be either insufficient or damaging.

The team surmise that their findings show a clear connection between ADNP-levels in the blood and amyloid plaques in the brain.  They go on to add that their study has provided the basis to detect this biomarker in routine, non-invasive blood tests, and it is known that early intervention is invaluable to Alzheimer’s patients.  For the future, the researchers are exploring larger clinical trials to better determine the ability of ADNP to predict cognitive decline and Alzheimer’s disease progression. 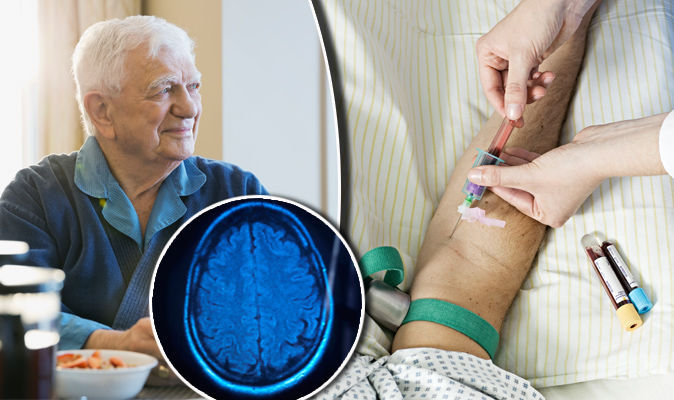 One thought on “Human study identifies biomarker in blood for Alzheimer’s disease.” Leave a comment ›