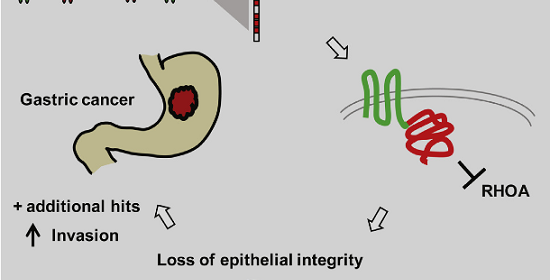 Worldwide, close to a million cases of gastric cancers are diagnosed each year with some of the world’s highest incidence rates are in Asia (particularly in Korea, Japan and China).  Now, researchers at The Jackson Laboratory, the Genome Institute of Singapore and other institutions state that they have identified five previously unknown recurrent fusion genes, one of which appears to