A person’s memory is where the brain encodes, stores, and retrieves information, where it can also be used as a record of experience for guiding learned behavior. Different areas of … Continue Reading Specific neurons responsible for location-based memories decoded and identified.

The neurons of the human brain are widely assumed to be encoded within a constant genome, with set genetic variant products and functions for neuronal networks.  Somatic gene recombination, known … Continue Reading DNA recombination identified in brain cells, linked to Alzheimer’s.

Astrocytes linked to Alzheimer’s disease for the first time.

Alzheimer’s disease (AD) is the most common dementia type, with no treatment to slow down the progression of this dehumanizing disease currently available. The mechanisms of AD are poorly understood … Continue Reading Astrocytes linked to Alzheimer’s disease for the first time.

New neuroimaging technique identifies copper levels essential for activity whilst the brain is at rest.

In recent years it has been established that copper plays an essential role in the health of the human brain. Improper copper oxidation has been linked to several neurological disorders … Continue Reading New neuroimaging technique identifies copper levels essential for activity whilst the brain is at rest. 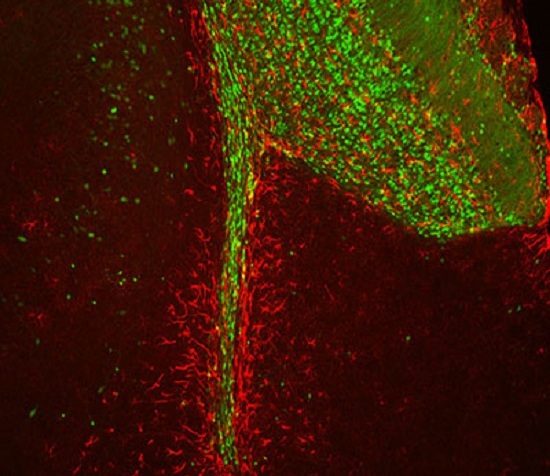 Scientists discover new role for stem cells in the brain.

For decades, scientists thought that neurons in the brain were born only during the early development period and could not be replenished.  More recently, however, they discovered cells with the … Continue Reading Scientists discover new role for stem cells in the brain. 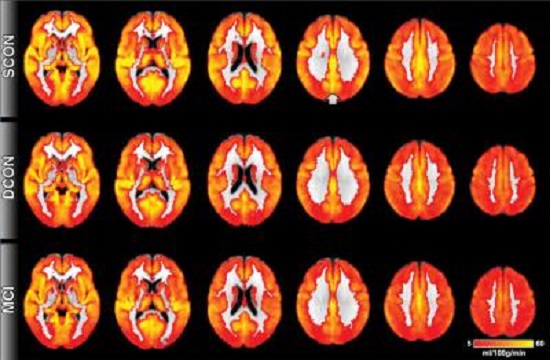 Posted October 2, 20141 Comment on Quantifying the amount and structure of beta-amyloid that is the most harmful to neurons. alzheimer's

Quantifying the amount and structure of beta-amyloid that is the most harmful to neurons.

The peptide, a small protein, beta-amyloid is strongly associated with Alzheimer’s disease; however, researchers are still looking for unequivocal proof that this peptide is the causal agent of the onset … Continue Reading Quantifying the amount and structure of beta-amyloid that is the most harmful to neurons. 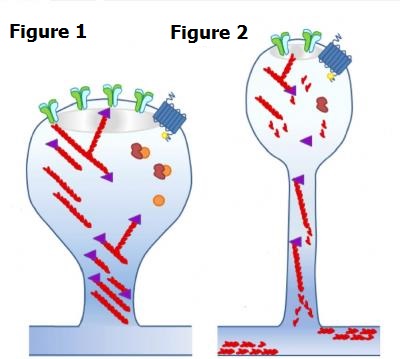 Vitamin D deficiency is associated with a substantially increased risk of dementia and Alzheimer’s disease in older people, according to the most robust study of its kind ever conducted.  An … Continue Reading Link between vitamin D and dementia risk confirmed.

When a person is expecting something, like the meal they’ve ordered at a restaurant, or when or when something captures their interest, unique electrical rhythms sweep through your brain.  These … Continue Reading Memory relies on astrocytes, the brain’s lesser known cells. 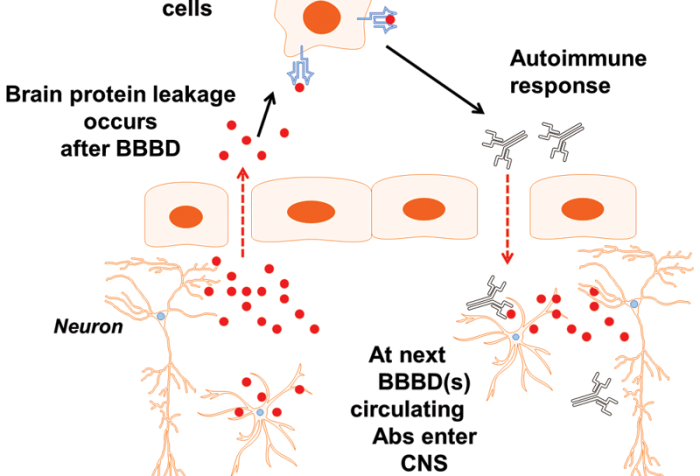 Immune response protein is a link between brain injury and brain disorders.

Could the body’s own immune system play a role in memory impairment and cognitive dysfunction associated with conditions like chronic epilepsy, Alzheimer’s dementia and concussions?. The study focuses on the … Continue Reading Immune response protein is a link between brain injury and brain disorders.