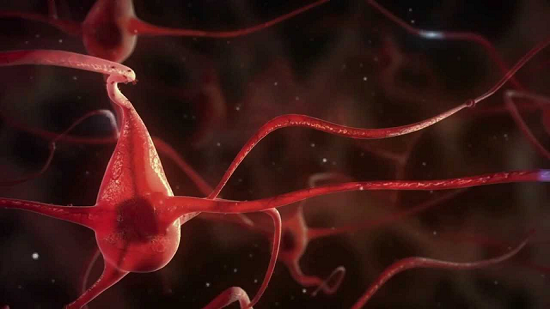 Researchers at the University of Kentucky have completed a study that revealed differences in the way neuroinflammation, considered a key component of Alzheimer’s disease, is expressed in different subsets of … Continue Reading Study finds Alzheimer’s disease presents differently in patients with Down syndrome. 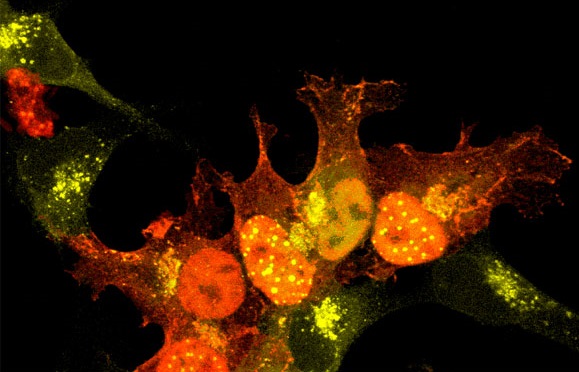 Amyloid precursor protein (APP) modulates the many processes through which newborn neurons are generated in the adult brain, state researchers from Baylor College of Medicine in a new study. An … Continue Reading Dysfunctional precursor protein impairs making of new neurons in brain.