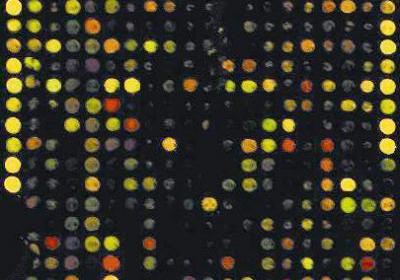 Using data from over 18,000 patients, scientists have identified more than two dozen genetic risk factors involved in Parkinson’s disease, including six that had not been previously reported. Unravelling the genetic underpinnings of Parkinson’s is vital to understanding the multiple mechanisms involved in this complex disease, and hopefully, may one day lead to effective therapies. The team collected and combined