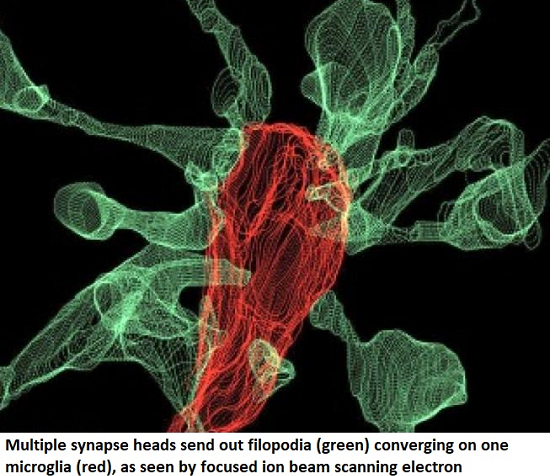 Acting as natural computers, our brains contain trillions of cells to store memory and control the body’s functions and emotions.  Around one in ten of the countless cells in the … Continue Reading Microglia filmed shaping synapses for the first time. 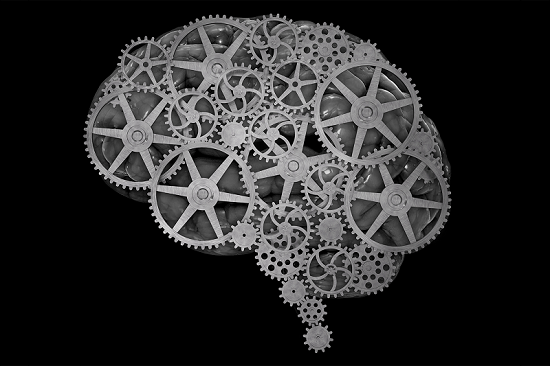 Genetically-coded brain circuits switch feeding and drinking behaviors on and off in mice.

Genetically-coded brain circuits can switch feeding and drinking behaviours on and off in mice. 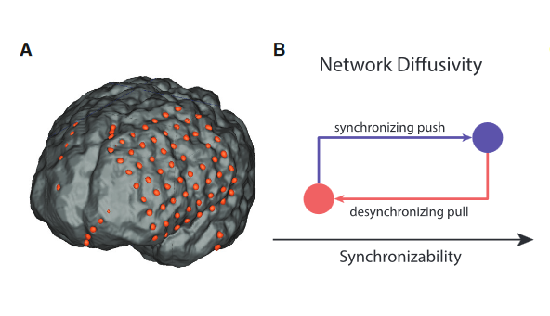 Study identifies the brain network that controls the spread of epileptic seizures. 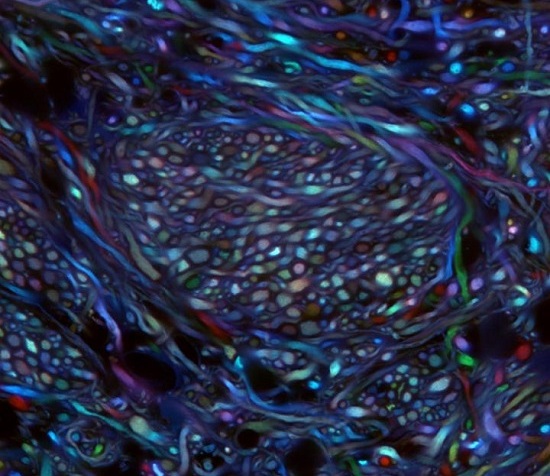 In patients with Parkinson’s disease, gait disorders and difficulty with balance are often caused by the degeneration of a specific type of neuron, called cholinergic neurons, in a region of … Continue Reading New technique begins to map and untangle neuronal networks in Parkinson’s disease. 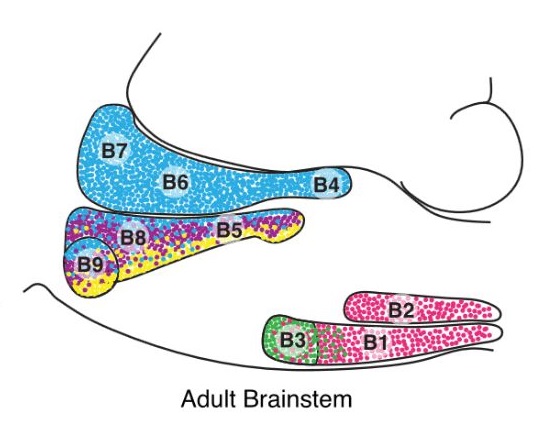 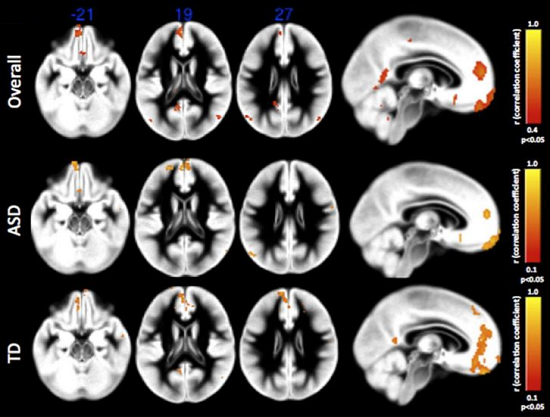 New neuroimaging technique shows how the ‘social brain’ is impaired in autism.

The brain controls most of a person’s behaviour and changes in how brain areas work and communicate with each other can alter this behaviour and lead to impairments associated with … Continue Reading New neuroimaging technique shows how the ‘social brain’ is impaired in autism. 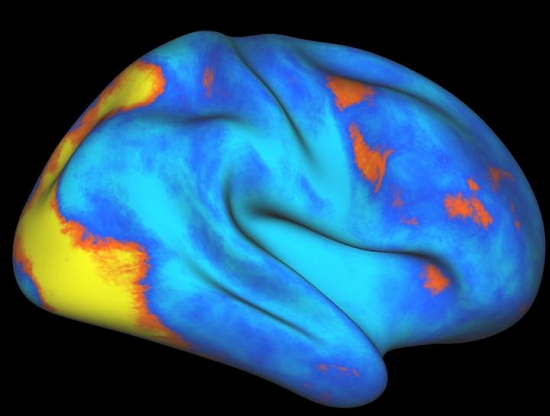 Researchers at Columbia University and Washington University have found that key parts of the human brain network that give a person the power to control and redirect their attention, a … Continue Reading Researchers identify previously unknown human-specific attention network in the brain. 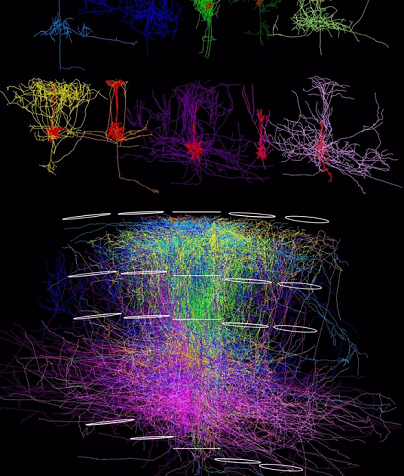 Researchers at the Max Planck Institute, VU University Amsterdam and Max Planck Florida Institute state that they have succeeded in reconstructing the neuronal networks that interconnect the elementary units of … Continue Reading New 3d neuronal labeling technique provides most comprehensive study of cortical circuitry to date.