Levels of known biomarker for alcohol consumption validated for binge-drinking.

The NIAAA defines binge drinking as a pattern of drinking that brings a person’s blood alcohol concentration to 0.08 or above. This typically occurs when men consume five or more … Continue Reading Levels of known biomarker for alcohol consumption validated for binge-drinking. 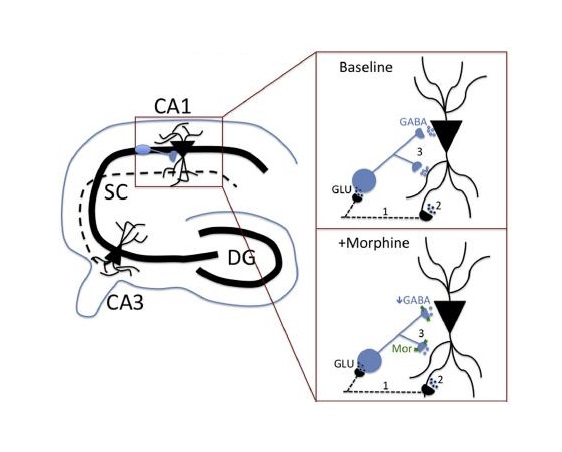 Researchers begin to map the neurogenetics of susceptibility in addiction.

A team from the University of South Carolina have been studying one of the fundamental biomolecules contributing to human addiction, the mu-opioid receptor. It’s a protein in the human body … Continue Reading Researchers begin to map the neurogenetics of susceptibility in addiction. 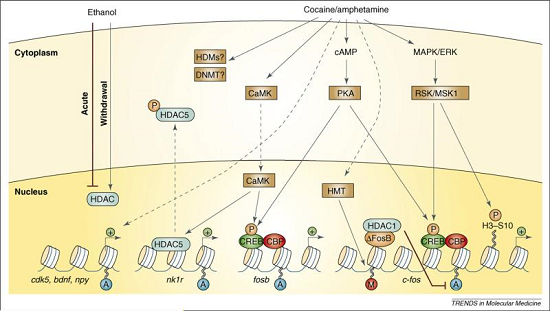 Posted May 28, 20151 Comment on Study shows most epigenetic changes happen in cocaine addiction during the periods of withdrawal. addiction

Study shows most epigenetic changes happen in cocaine addiction during the periods of withdrawal.

The brain function of people addicted to cocaine is different from that of people who are not addicted and often linked to highly impulsive behavior, according to a new study … Continue Reading Neuroimaging study finds functional differences in brain communication in cocaine users.

Lit review finds ‘significant link’ between cannabis use and onset of mania symptoms. 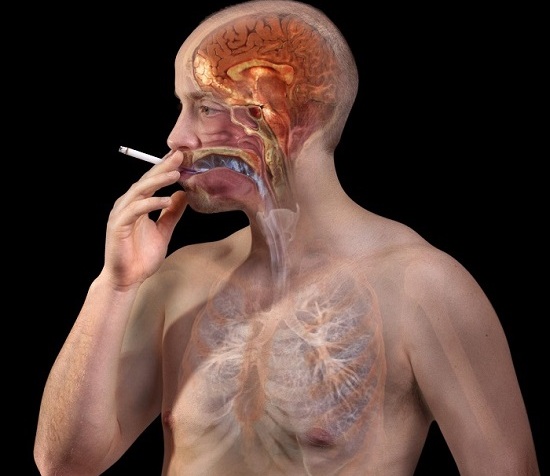 When a promising nicotine vaccine failed in clinical trials a few years ago, scientists from The Scripps Research Institute (TSRI) were determined to keep trying to help smokers overcome their … Continue Reading Scientists design a nicotine vaccine which provokes a robust immune response. 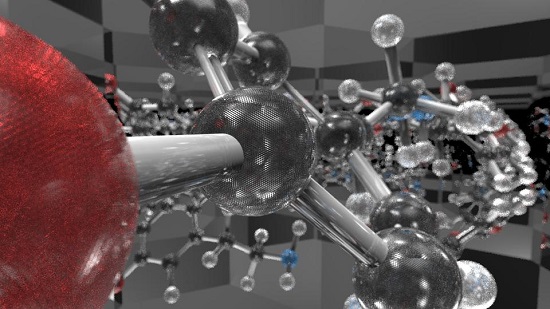 Researchers one-step closer towards an antidote for cocaine addiction.

Researchers at the University of Copenhagen have gained new insight into the mechanism behind a protein dopamine transporter that could help in the development of future medical treatment against cocaine … Continue Reading Researchers one-step closer towards an antidote for cocaine addiction. 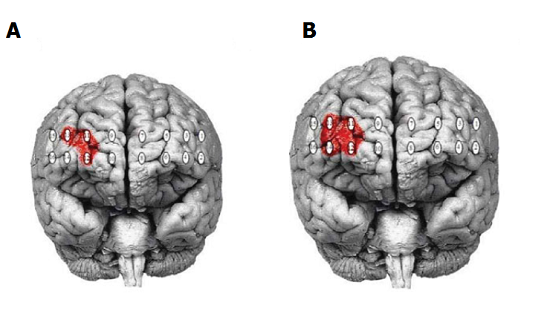 Within a few months after drug withdrawal, patients in recovery from dependence on prescription pain medications may show signs that the body’s natural reward systems are normalizing. The study from … Continue Reading Researchers map clinical neuroimaging markers for opioid withdrawal. 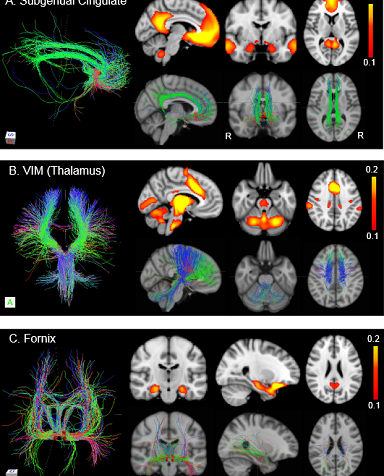 Over the past several decades, brain stimulation has become an increasingly important treatment option for a number of psychiatric and neurological conditions. Divided into two broad approaches, invasive and noninvasive, … Continue Reading Scientists begin to map brain stimulation sites and pathways.