Autism spectrum disorders (ASD) affect around 1% of the world’s population and are characterized by a range of difficulties in social interaction and communication.  There are many different genetic mutations … Continue Reading Researchers identify a new form of autism. 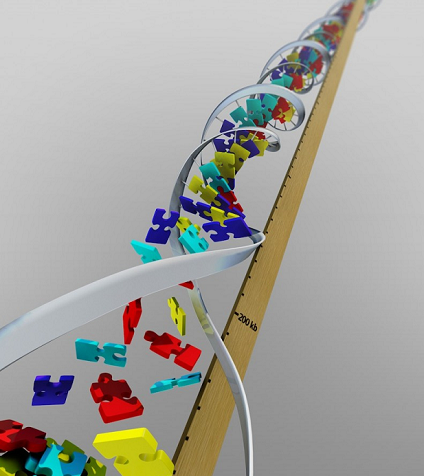 Largest study of its kind sheds new light on the complex genetics of autism.

Genetic variation accounts for a major proportion of the liability to autism spectrum disorder (ASD).  Now, a study from led by researchers at UCLA shows that in families with multiple … Continue Reading Largest study of its kind sheds new light on the complex genetics of autism.

A neuron is an electrically excitable cell that processes and transmits information through electrical and chemical signals in the brain. These signals between neurons occur via synapses, which connect to … Continue Reading Study maps neurogenetics of dendritic growth and formation.

Autism spectrum disorder (ASD) is a neurodevelopmental condition that manifests in early childhood and is characterized by impairments in social communication and presence of stereotyped behaviours and restricted interests, with … Continue Reading Mothers with diabetes more likely to have autism-linked anti-fetal brain autoantibodies.

In the late diagnosis of autism spectrum disorder (ASD), a risk factor that has been repeatedly identified is a low birth weight or low gestational age at the time of … Continue Reading Neuroimaging identifies markers in premature babies who later develop autism.

New neuroimaging technique shows how the ‘social brain’ is impaired in autism.

The brain controls most of a person’s behaviour and changes in how brain areas work and communicate with each other can alter this behaviour and lead to impairments associated with … Continue Reading New neuroimaging technique shows how the ‘social brain’ is impaired in autism. 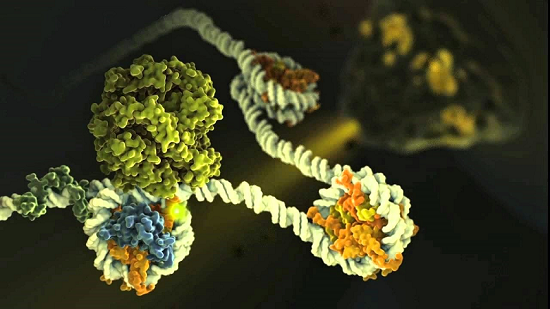 Human multitasking is the apparent performance by an individual of handling more than one task, or activity, at the same time. Studies have shown that some people can be trained … Continue Reading Neuroimaging study maps the neural basis of multitasking.