The leading cause of death worldwide, cancer killed at least 7.6 million people in 2008, accounting for a staggering thirteen percent of all deaths globally. With no signs of abating, … Continue Reading Non-invasive blood test can detect cancer four years before diagnosis. 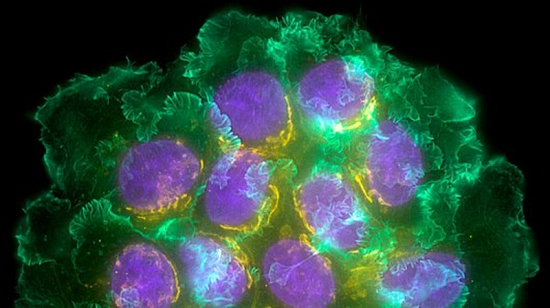 Breast cancer is notorious for its ability to relapse after many years, long after a patient had completed treatment.  A major site of disease dissemination and relapse is bone, although … Continue Reading Researchers successfully block circulating breast cancer cells from entering bones. 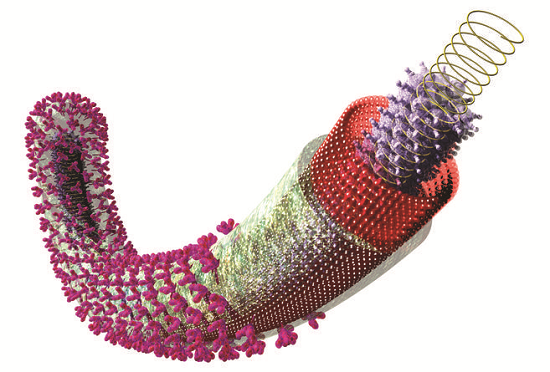 Cell-free microRNA identified as biomarker for early diagnosis of Ebola.

Ebola virus disease (EVD) is a severe infectious disease which caused an epidemic in West Africa in 2013-2015, and has resulted in at least 10,000 confirmed deaths. Early diagnosis of … Continue Reading Cell-free microRNA identified as biomarker for early diagnosis of Ebola. 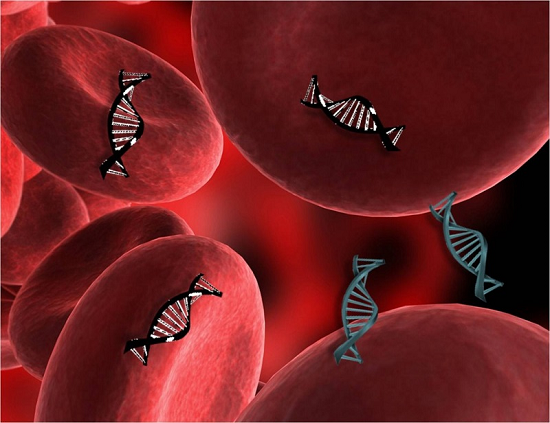 Melanoma incidence has been rapidly increasing worldwide, with fewer than 10% of people whose melanoma tumours have spread or metastasized surviving longer than a decade after detection.  Despite the considerable … Continue Reading New ctDNA blood-test for melanoma beats standardised test in human trials. 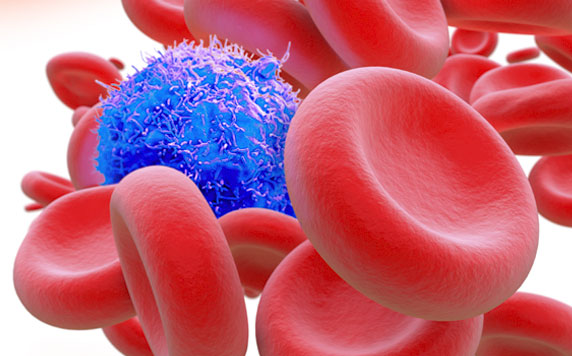 Survival rates for patients with lung cancer increase dramatically the earlier the disease is diagnosed, underscoring the need for effective biomarkers that can be used for detection. Now, scientists at … Continue Reading Researchers discover ‘highly effective’ new biomarker for lung cancer in human trials.

The chances of being cured of breast cancer have increased in recent decades, however if the tumour has metastasised, the disease remains essentially incurable. One reason for this could be … Continue Reading New cell-free circulating DNA blood test for breast cancer successful in human trials.

Posted November 7, 20141 Comment on New MEMS is the first to capture and classify CTC’s by phenotype. cancer

New MEMS is the first to capture and classify CTC’s by phenotype.

For most cancer patients, primary tumours are often not the most deadly. Instead, it is the metastatic tumours – tumours that spread from their original location to other parts of … Continue Reading New MEMS is the first to capture and classify CTC’s by phenotype.