Nearly 70,000 people worldwide are living with cystic fibrosis, a life-threatening genetic disease. There currently is no cure for the condition, however, researchers from the University of Missouri have identified … Continue Reading Previously unseen mechanism and component in protein that causes cystic fibrosis identified.

The chances of being cured of breast cancer have increased in recent decades, however if the tumour has metastasised, the disease remains essentially incurable. One reason for this could be … Continue Reading New cell-free circulating DNA blood test for breast cancer successful in human trials. 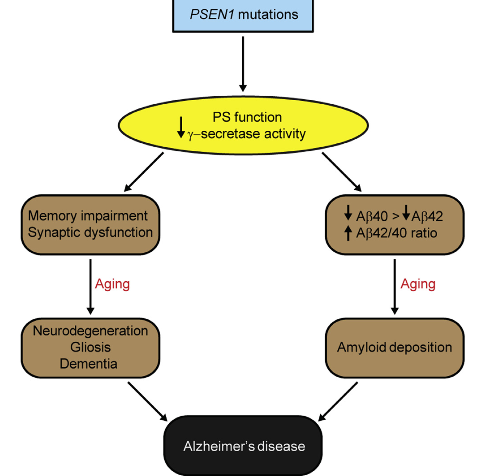 A study from researchers at Massachusetts General Hospital (MGH) and Brigham and Women’s Hospital (BWH) reveals for the first time exactly how mutations associated with the most common form of … Continue Reading Study identifies the epigenetic pathway of familial Alzheimer’s disease. 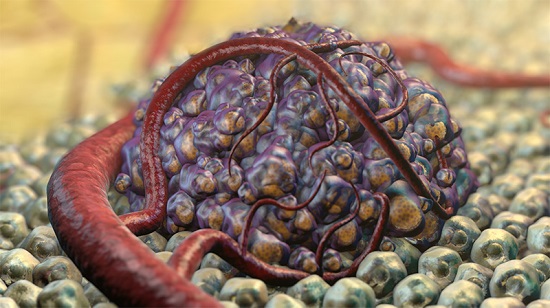 Researchers have identified the first gene associated with familial glioma.

New genes identified with key role in the development of severe childhood epilepsies.

In the largest collaborative study so far, an international team of researchers from the European EuroEPINOMICS consortium, including scientists from VIB and Antwerp University identified novel causes for severe childhood … Continue Reading New genes identified with key role in the development of severe childhood epilepsies.

A new form of endometrial cancer has been identified.

Scientists at The University of Texas have identified genetic mutations in endometrioid endometrial carcinoma (EEC), the most common form of this cancer of the uterine lining. The mutations revealed a … Continue Reading A new form of endometrial cancer has been identified.