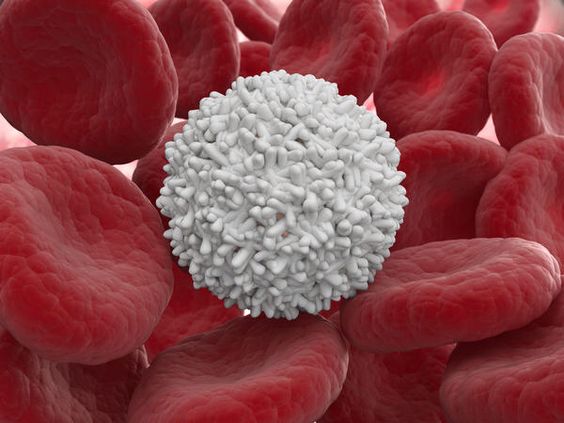 Posted August 26, 20161 Comment on New class of molecule identified in central role of inflammation and the immune system. autoimmune disease

New class of molecule identified in central role of inflammation and the immune system.

The inflammatory response is an integral part of the innate immune mechanism that is triggered in response to a real or perceived threat to tissue homeostasis, with a primary aim … Continue Reading New class of molecule identified in central role of inflammation and the immune system. 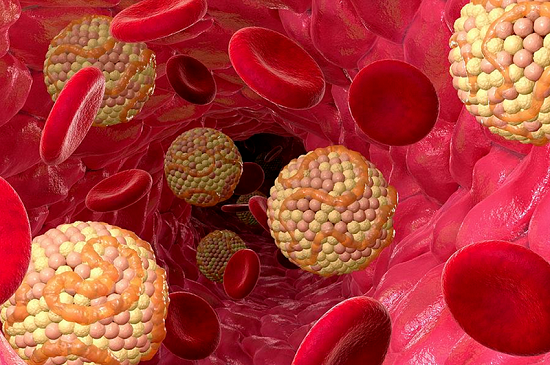 Human study identifies link between the GALNT2 gene and levels of HDL cholesterol.

It has been established that not all cancer cells are equally aggressive, most can be neutralised with radiation and chemotherapy.  Now, a study from researchers at Lund University shows that … Continue Reading Study shows cancer cells can become aggressive and metastasize by storing fat cells. 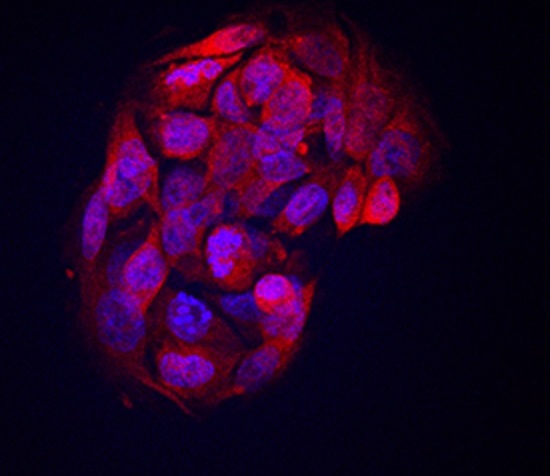 Metabolism is the process by which the human body converts caloric intake into energy. A number of factors determine the amount of calories burnt, namely caloric intake, physical activity, as … Continue Reading Researchers identify previously unknown link between stress and fat metabolism. 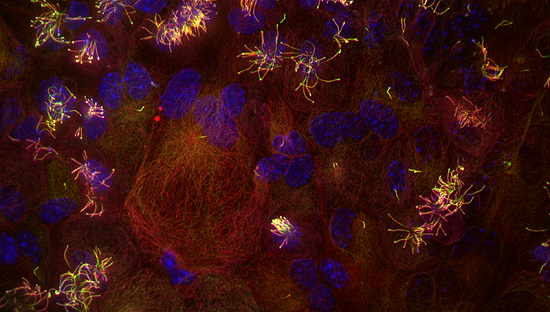 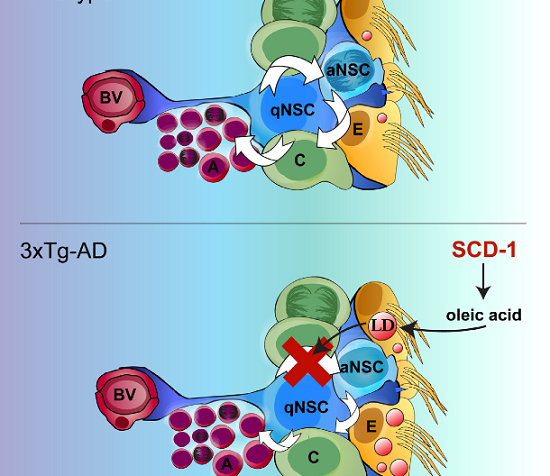 Fat droplets identified in brains of Alzheimer’s patients for the first time.

Over 47.5 million people worldwide have Alzheimer’s disease or some other type of dementia, according to the World Health Organization. Despite decades of research, the only medications currently available treat … Continue Reading Fat droplets identified in brains of Alzheimer’s patients for the first time. 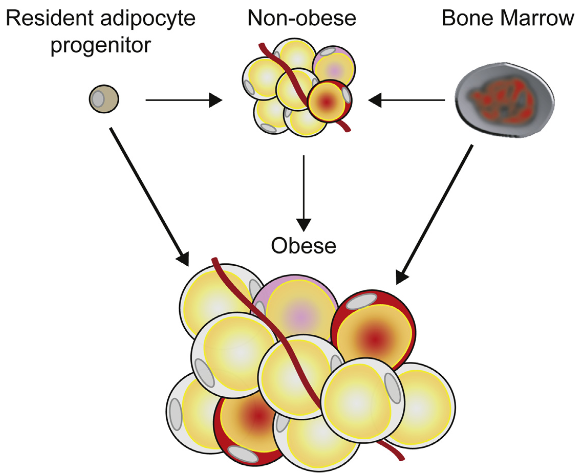 While all red and white blood cells derive from stem cells in the bone marrow, the scientific community has been divided as to whether bone marrow cells are also able … Continue Reading Long-term study uncovers previously unknown mechanism of the formation of fat tissue in humans. 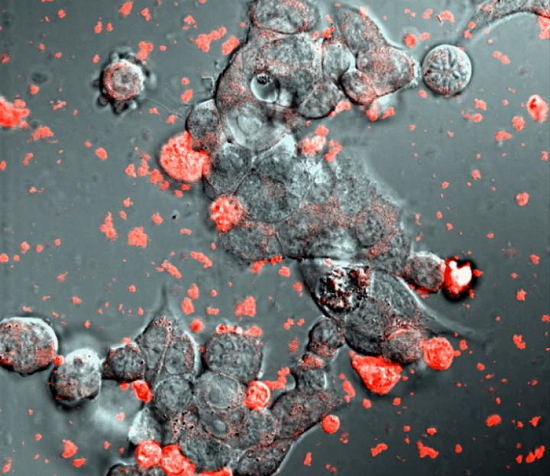 Researchers at the University of North Carolina have used exosomes, tiny bubbles of protein and fat produced naturally by cells, to bypass the body’s defenses and deliver a potent antioxidant … Continue Reading Researchers utilize natural exosomes to deliver Parkinson’s treatment directly to brain. 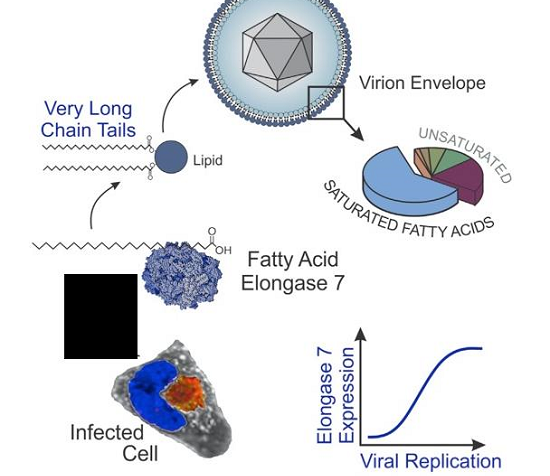 More than 60 percent of the world’s population is infected with a type of herpes virus called human cytomegalovirus. The virus replicates by commandeering the host cell’s metabolism but the … Continue Reading Researchers identify previously unknown mechanism of infection by herpes cytomegalovirus. 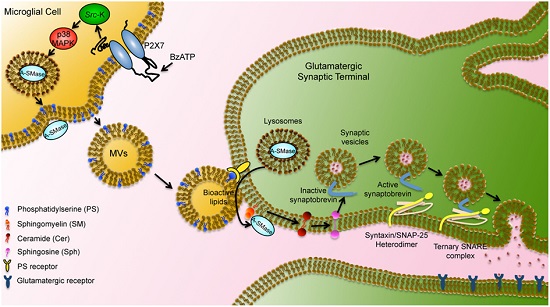 Brain levels of the lipid ceramide are high in Alzheimer’s disease, and now scientists have found increased levels of an antibody to the lipid in their disease model.  While some … Continue Reading New study provides more proof that Alzheimer’s is an autoimmune disease. 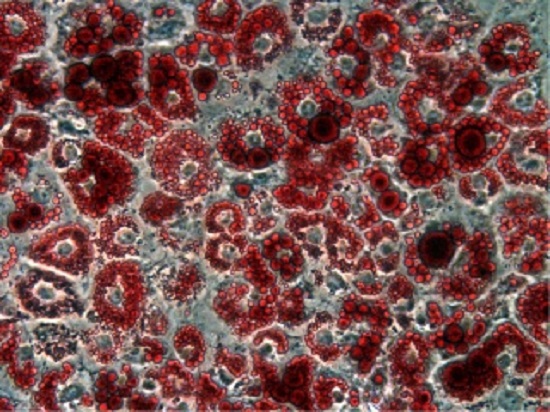 Stating that sleep is an essential biological process seems as obvious as saying that the sun rises every morning. Yet, researchers’ understanding of the molecular mechanisms underlying the effects of … Continue Reading Lipidomics study identifies common biomarkers of sleep debt in humans and rats. 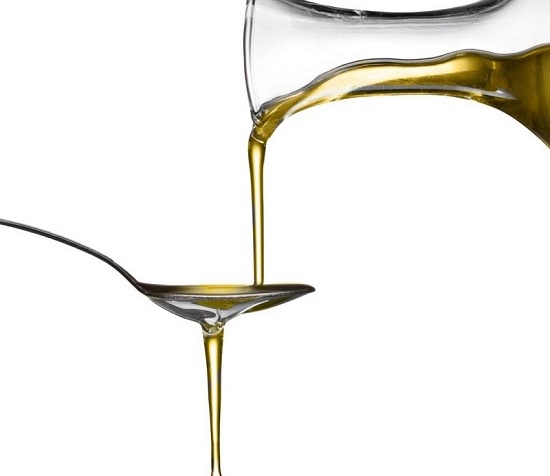 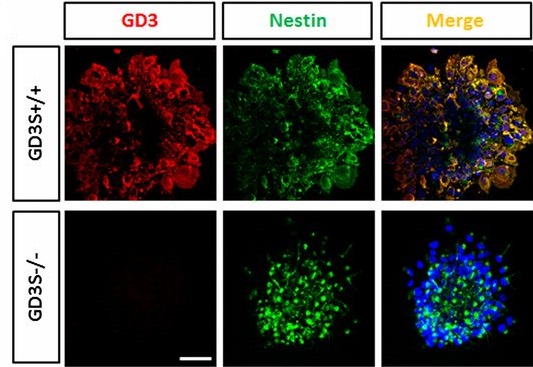 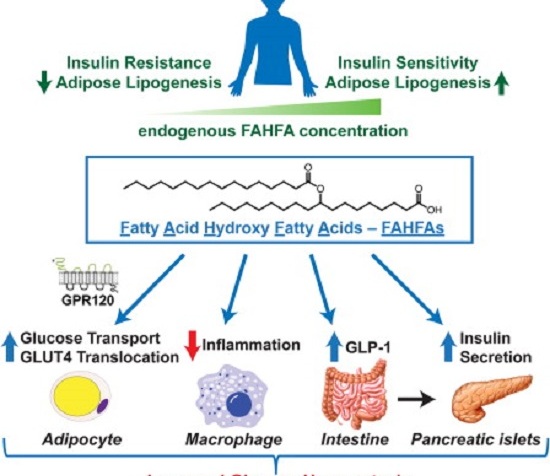 Researchers uncover a new class of lipids in humans that fights diabetes.

Scientists at the Salk Institute and Beth Israel Deaconess Medical Center (BIDMC) have discovered a new class of molecules, produced in human and mouse fat, that protects against diabetes.  The … Continue Reading Researchers uncover a new class of lipids in humans that fights diabetes.