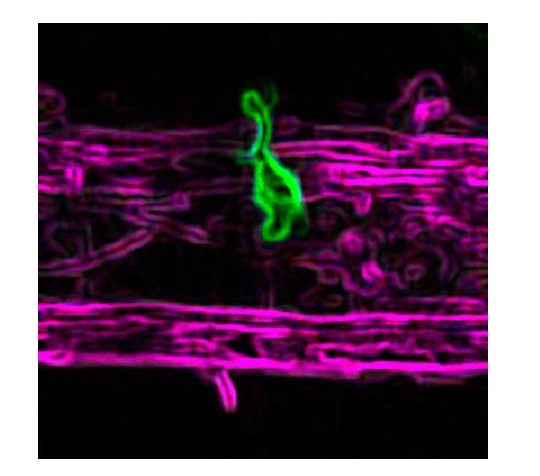 All of our thoughts, bodily functions, memories, and senses are controlled by the central nervous system (CNS), consisting of the brain and spinal cord. Inside the CNS it is the … Continue Reading Textbooks redefined as microglia seen entering the Peripheral Nervous System.

Novel viral vectors deliver useful cargo to neurons throughout the brain and body.

Researchers successfully eliminate neurons outside the brain to trigger obesity.

Cell ablation is an important tool for selectively destroying one or multiple cells in a given organism to remove a disease such as cancer or to produce the desired response … Continue Reading Researchers successfully eliminate neurons outside the brain to trigger obesity.

It is known that the loss or dysfunction of islet β cells in the pancreas results in an imbalance in blood glucose homeostasis, leading to the development of type 2 … Continue Reading Researchers identify new links between nicotine and type 2 diabetes.

The peripheral nervous system is a vast network of nerves that exists primarily outside of brain and spinal cord and connects to the far reaches of the body. The very … Continue Reading Study shows how protein promotes regeneration of injured peripheral nerves. 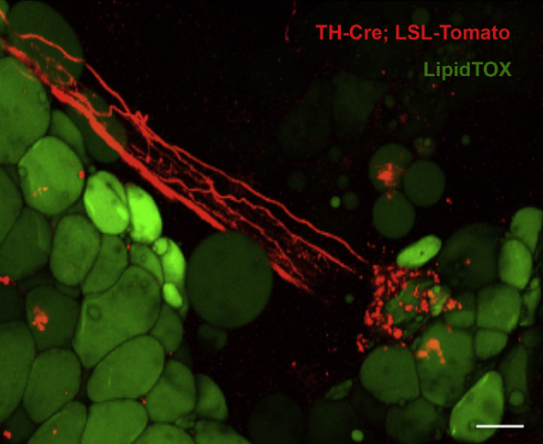 White adipose tissue, or fat tissue, serves as a storage depot for energy-rich triglycerides. In times of need this lipid storage can be released as part of an adaptive response … Continue Reading Researchers identify previously unknown neural mechanism responsible for fat breakdown. 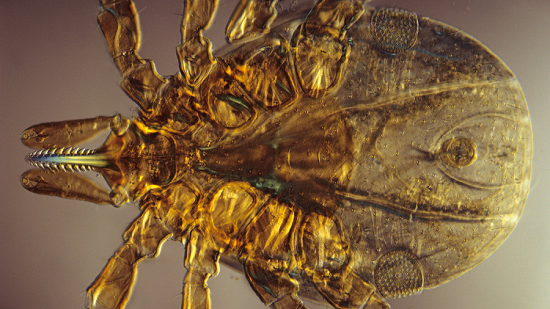 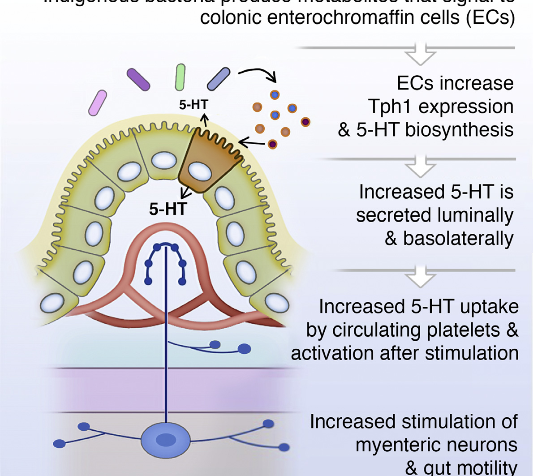 Although serotonin is well known as a brain neurotransmitter, it is estimated that 90 percent of the body’s serotonin is made in the digestive tract. In fact, altered levels of … Continue Reading Researchers identify gut’s role in peripheral serotonin production and shaping the nervous system. 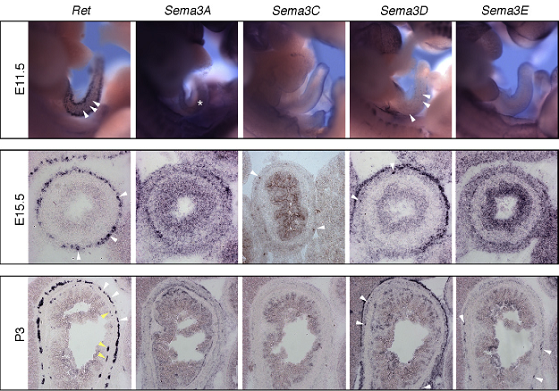 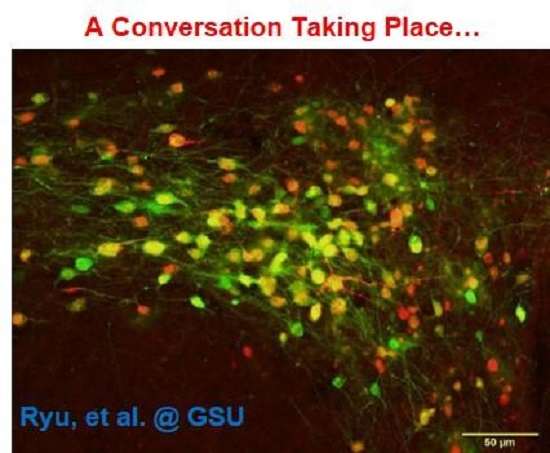 Researchers begin to map the communication pathway between the brain and brown fat.

Researchers at Georgia State University have found that brown fat tissue, the body’s ‘good fat’, communicates with the brain through sensory nerves.  The team state that this good fat is … Continue Reading Researchers begin to map the communication pathway between the brain and brown fat.