Glial cells are immune cells found in the brain not directly involved in synaptic interactions or electrical signaling, although their supportive functions are known to play a crucial role in … Continue Reading Study identifies new key role for astrocytes in memory and learning.

Astrocytes linked to Alzheimer’s disease for the first time.

Alzheimer’s disease (AD) is the most common dementia type, with no treatment to slow down the progression of this dehumanizing disease currently available. The mechanisms of AD are poorly understood … Continue Reading Astrocytes linked to Alzheimer’s disease for the first time. 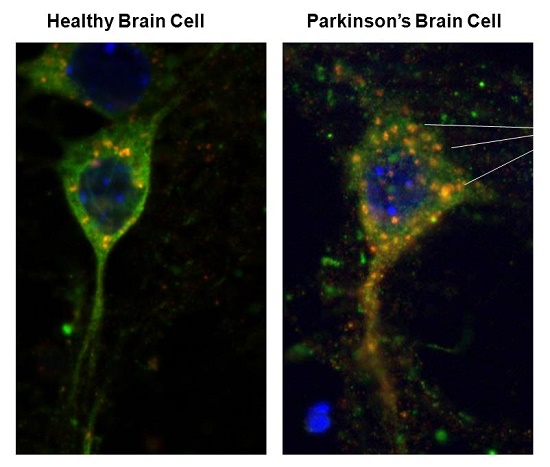 Scientists identify a role for main Parkinson’s gene in the brain.

Parkinson’s disease (PD) is a long-term neurodegenerative disorder of the central nervous system whose symptoms generally come on slowly over time, mainly affecting the motor system.  The most common genetic … Continue Reading Scientists identify a role for main Parkinson’s gene in the brain.

The human brain is the source of a person’s thoughts, emotions, perceptions, actions, and memories.  One challenge for neuroscience is to achieve an integrated understanding of brain-wide interactions, particularly the … Continue Reading Study identifies new function for the hippocampus. 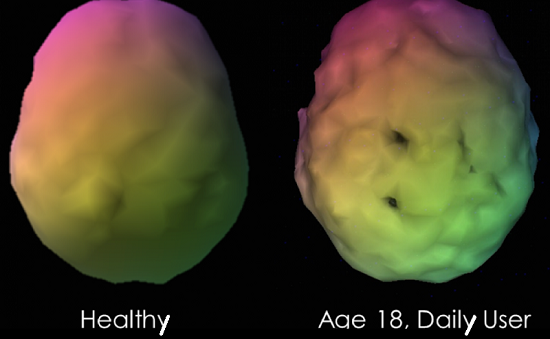 Neuroimaging shows that marijuana users have low blood flow to the brain.

Marijuana is a psychoactive sedative drug and is derived from the hemp plant, Cannabis sativa. Its leaves and buds can be smoked, taken in food, brewed in tea or taken … Continue Reading Neuroimaging shows that marijuana users have low blood flow to the brain. 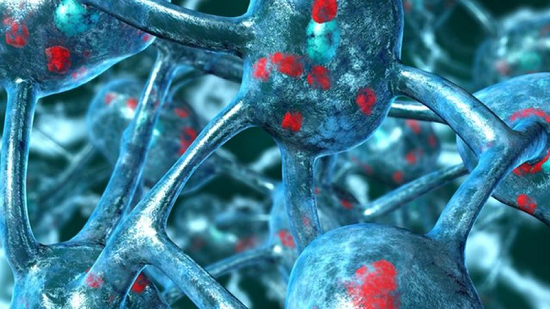 It is known that rigidity and loss of muscle function associated with Parkinson’s is linked to a depletion of dopamine in the part of the brain that controls movement.  However, … Continue Reading Gene mutation identified for early onset of Parkinson’s disease in Caucasians. 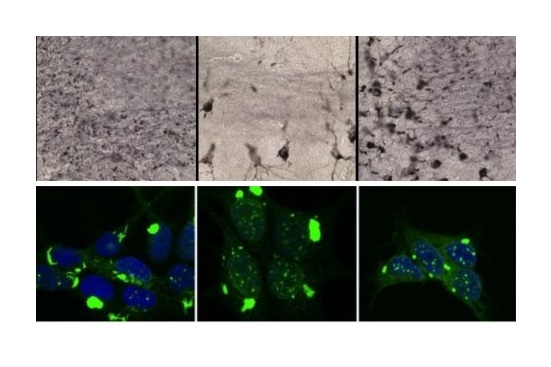 Study shows that structure of toxic tau aggregates determines type of dementia, and rate of progression.

Recent efforts to develop a treatment for Alzheimer’s disease and other dementias have focused heavily on removing toxic tau proteins from the brain.  The tau protein is known to bind … Continue Reading Study shows that structure of toxic tau aggregates determines type of dementia, and rate of progression.

Alzheimer’s disease is a neurodegenerative disorder characterized by progressive memory loss and cognitive dysfunction. It affects more than 30 million people worldwide, including an estimated 5.4 million Americans. One in … Continue Reading Dysfunction in neuronal transport mechanism linked to Alzheimer’s disease.

Researchers identify the key instigator of neuron damage in sporadic and inherited ALS.

The onset of ALS, also known as Lou Gehrig’s disease, is marked by the gradual degradation and eventual death of neuronal axons, the slender projections on nerve cells which transmit … Continue Reading Researchers identify the key instigator of neuron damage in sporadic and inherited ALS.

Alzheimer’s disease (AD) is characterized by cognitive decline, alteration of synaptic transmission, and neuronal death brought on by accumulation of neurofibrillary tangles in neurons and amyloid beta in the brain.  … Continue Reading Study shows that vesicles appear to also contribute to Alzheimer’s disease.

Study shows why people with the ApoE4 gene are more susceptible to Alzheimer’s disease.

Largest ever study identifies link between TBI and Parkinson’s, but not Alzheimer’s.

The CDC estimates that more than 1.3 million Americans visit an emergency department each year because of a TBI-related injury.  The late effects of TBI are of great interest, however, … Continue Reading Largest ever study identifies link between TBI and Parkinson’s, but not Alzheimer’s.

First ever imaging of brain cells’ reactions to concussive trauma in real-time.

In the United States over 1.7 million cases of traumatic brain injury (TBI) are reported yearly, with the predictive correlation of cellular injury to impact tissue strain lacking, particularly for … Continue Reading First ever imaging of brain cells’ reactions to concussive trauma in real-time. 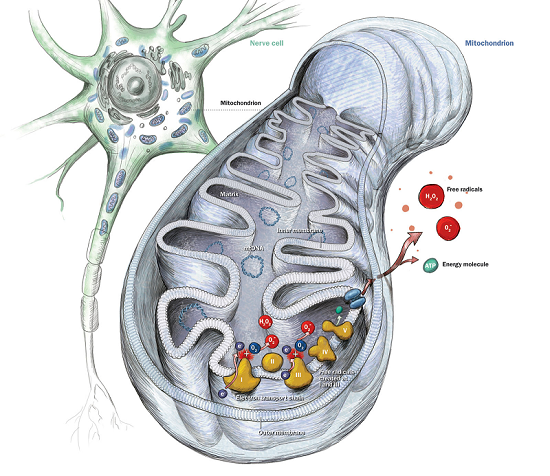