A new study from researchers at Cardiff University and the University of Bristol suggests that there is a spectrum of attention, hyperactivity/impulsiveness and language function in society, with varying degrees … Continue Reading Gene variants implicated in ADHD identify attention and language deficits in the general population. 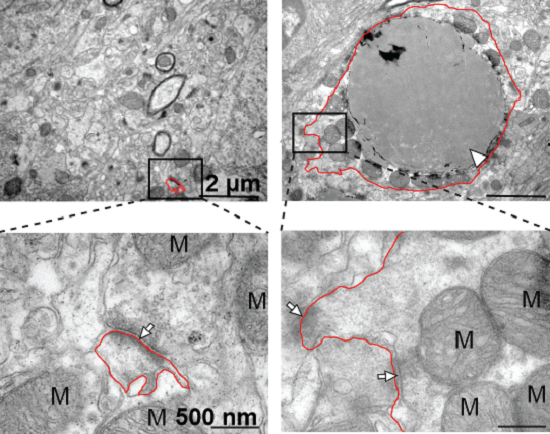 A new rare neuromuscular disease has been discovered by researchers.

An international team of researchers has identified a new inherited neuromuscular disorder. The rare condition is the result of a genetic mutation that interferes with the communication between nerves and … Continue Reading A new rare neuromuscular disease has been discovered by researchers.