Visceral fat delivers a signal to the brain that impairs cognition.

An ever-growing epidemic, obesity is a chronic medical condition where excess body fat has accumulated to the point it may cause a multitude of health disorders. Several studies have also … Continue Reading Visceral fat delivers a signal to the brain that impairs cognition. 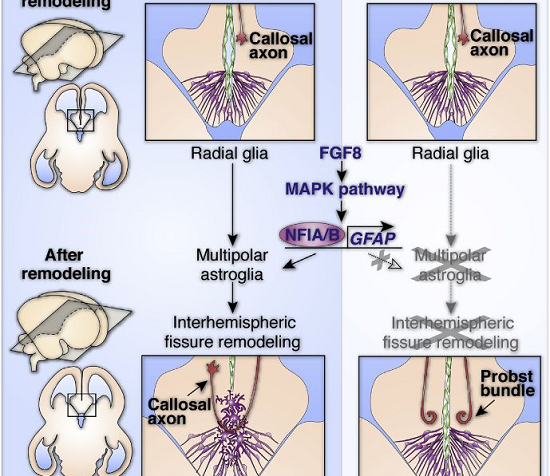 Posted October 11, 20161 Comment on Neuroimaging shows that astrocytes are responsible for joining the 2 halves of the brain together. astrocytes

Neuroimaging shows that astrocytes are responsible for joining the 2 halves of the brain together.

A significant milestone in the evolution of the mammalian brain is the emergence of the corpus callosum, which is exclusively present in placental mammals.  This commissure forms the largest axon … Continue Reading Neuroimaging shows that astrocytes are responsible for joining the 2 halves of the brain together.

Demyelinating diseases, such as multiple sclerosis and leukodystrophy, are characterized by damage to the protective myelin sheath that surrounds the axons of neurons. This demyelination can be caused by an … Continue Reading Cell therapy successfully promotes axon remyelination in an animal model. 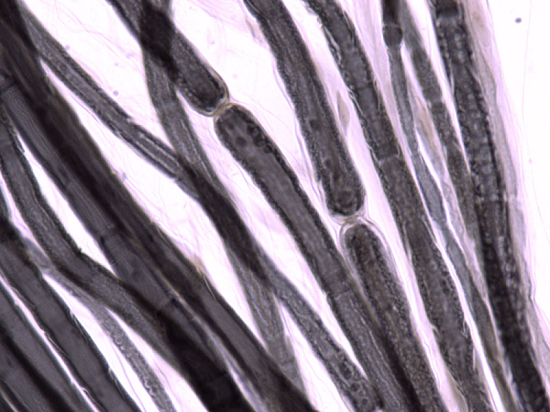 Patients suffering from so-called immune-mediated neuropathies frequently have a long medical record. As there are no diagnostic tests available to reliably diagnose the disease, the diagnosis is frequently made belatedly … Continue Reading Study identifies previously unknown cause of immune neuropathy. 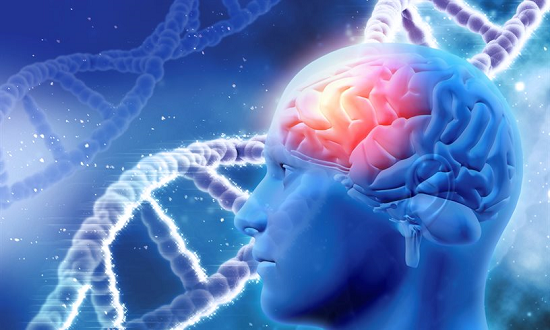 Multiple Sclerosis (MS) is a neurological disease, characterised by demyelination and the onset of chronic, neurodegenerative damage of the central nervous system. Right now, its causes are unknown although various … Continue Reading Researchers identify a new gene involved in Multiple Sclerosis. 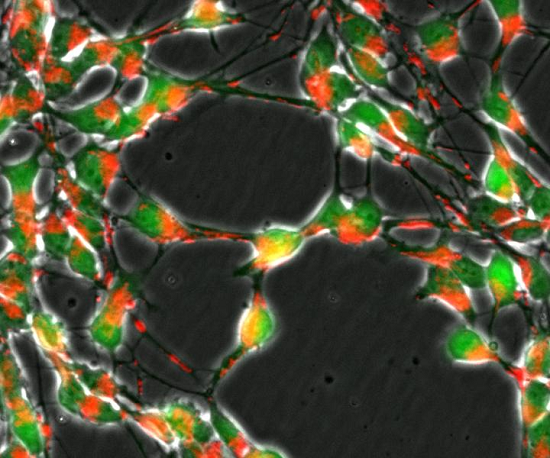 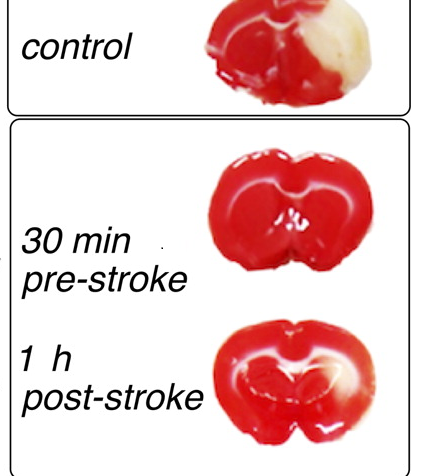 After suffering a stroke, which is estimated to kill more than 6 million people annually, about three-quarters of patients exhibit some disability.  It is known that most strokes occur when … Continue Reading Novel neuroprotector successfully reduces brain damage after stroke in preclinical studies.

When the blood-brain barrier (BBB) is breached the brain becomes vulnerable to infection and injury. Therefore, it’s imperative that the openings in the BBB are resealed quickly. This most frequently … Continue Reading Researchers identify new role for microglia in blood-brain barrier maintainence.

The Top Ten Healthinnovations of 2015.

Another year of growth for the Healthinnovations, many great breakthroughs, with previously immature technologies and disciplines coming into their own, as crucial parts of global innovation.  For instance, biomarkers have … Continue Reading The Top Ten Healthinnovations of 2015. 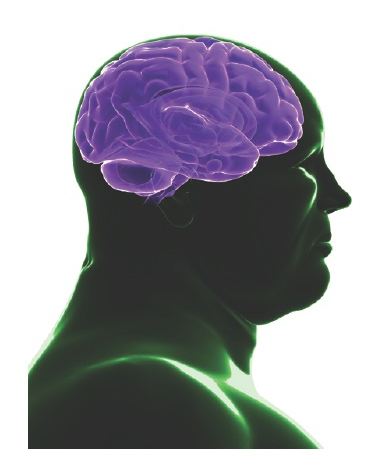 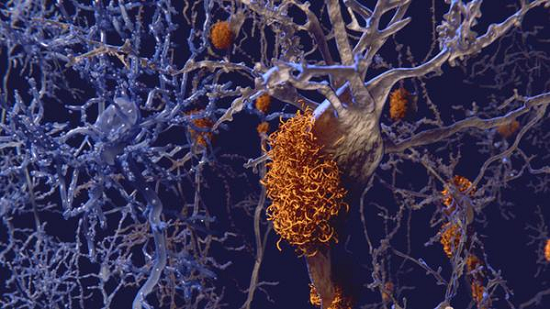 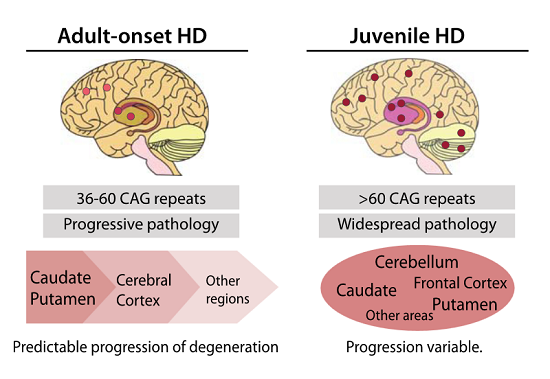 Huntington’s disease is an inherited disorder that damages nerve cells and causes parts of the brain to deteriorate, leading to uncontrolled movements and cognitive problems. There is no way to … Continue Reading Study identifies previously unknown proteins in Huntington’s disease pathology. 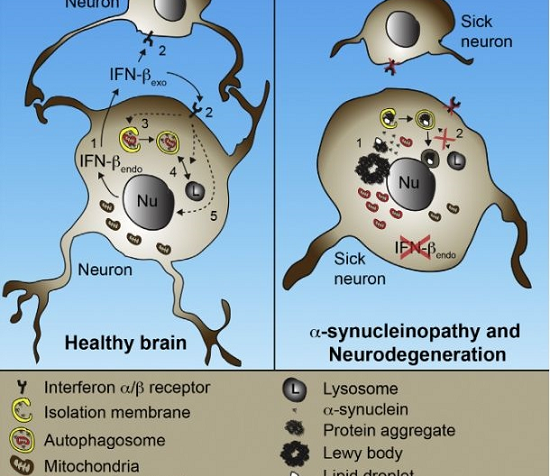 An estimated seven to ten million people worldwide are living with Parkinson’s disease (PD), which is an incurable and progressive disease of the nervous system affecting movement and cognitive function. … Continue Reading Study first to link immunogenetics to non-familial Parkinson’s disease. 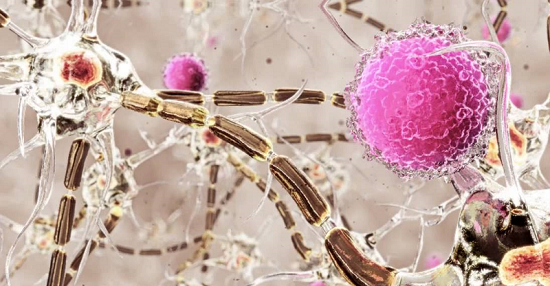 An estimated 100,000 Canadians live with multiple sclerosis; there is currently no cure for the disease.  Modern scientific understanding has considered multiple sclerosis (MS) to be a disease controlled by the … Continue Reading Specific subset of b-cell responsible for Multiple Sclerosis disease activity identified. 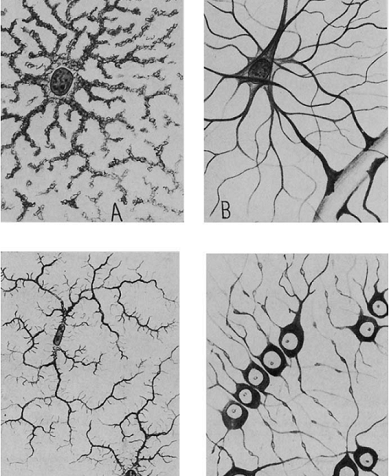 In Alzheimer’s, the brain begins to change years before symptoms emerge. Detecting Alzheimer’s antibodies at the preclinical stage would give patients an opportunity to work with their physician to make … Continue Reading Researchers nearing a blood test for Alzheimer’s disease. 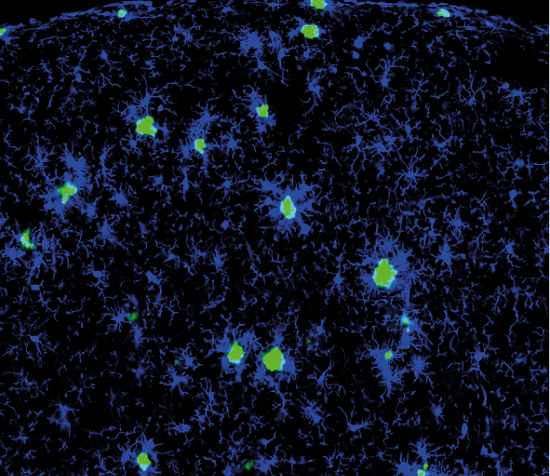 Researchers take a step towards utilising the brain’s microglia to fight Alzheimer’s disease.