Children who received general anesthesia for surgery before age 4 had diminished language comprehension, lower IQ and decreased gray matter density in posterior regions of their brain, according to a … Continue Reading Researchers link surgical anesthesia in young children to adverse effects on IQ, brain structure.

Protein involved in Alzheimer’s proven to have a role in weakening synaptic plasticity. 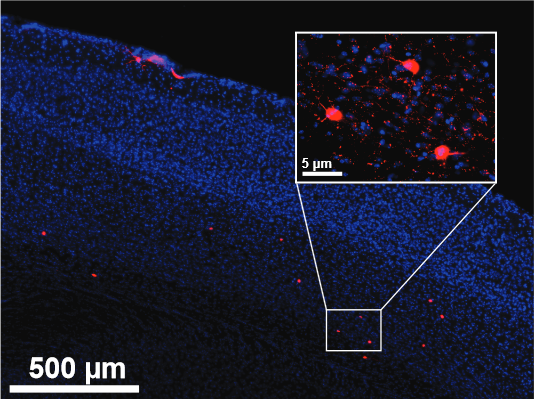 Previous studies have shown that the connection in the adult brain are hard to change, while in children, novel experiences rapidly mold new connections during critical periods of brain development.  … Continue Reading Researchers reactivate juvenile neural plasticity in adult brains. 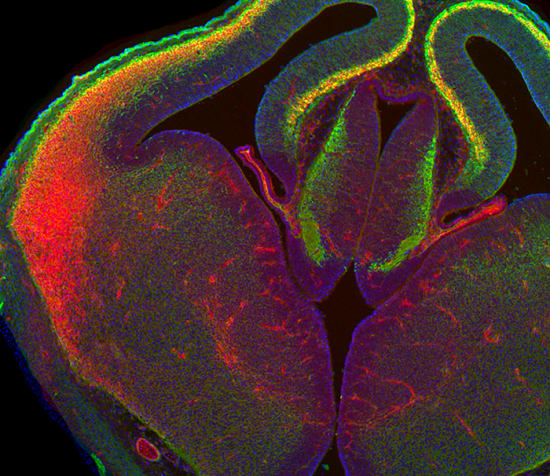 Posted May 14, 20151 Comment on Study begins to map the epigenetics of brain plasticity, the switch which changes neuronal function. brain circuity

Study begins to map the epigenetics of brain plasticity, the switch which changes neuronal function.

Scientists at the Salk Institute have discovered that the role of neurons, which are responsible for specific tasks in the brain, is much more flexible than previously believed.  By studying … Continue Reading Study begins to map the epigenetics of brain plasticity, the switch which changes neuronal function.

The brain function of people addicted to cocaine is different from that of people who are not addicted and often linked to highly impulsive behavior, according to a new study … Continue Reading Neuroimaging study finds functional differences in brain communication in cocaine users.

Researchers begin to map the corticothalamic pathway in selective neuroplasticity.

A new study by Brown University neuroscientists details how the neocortex selectively samples from the flow of sensory information that might otherwise flood it.  The team state that the usual … Continue Reading Researchers begin to map the corticothalamic pathway in selective neuroplasticity. 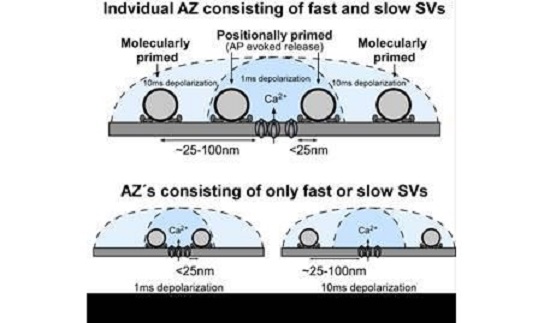 New insights into the regulation of neuroplasticity.

The human body consists of almost 100 billion neurons that contain synapses, point-to-point contacts for information transfer. Every function, feeling and action depends on the ability of synapses within neurons … Continue Reading New insights into the regulation of neuroplasticity.

Brain region vulnerable to aging is larger in those with longevity gene variant.

People who carry a variant of a gene that is associated with longevity also have larger volumes in a front part of the brain involved in planning and decision-making, according … Continue Reading Brain region vulnerable to aging is larger in those with longevity gene variant.

The brain’s plasticity and its adaptability to new situations do not function the way researchers previously thought, according to a new study published in the journal Cell. Earlier theories are … Continue Reading Vital new knowledge about the human brain’s plasticity uncovered.