Approximately half the adult population in the United States is suffering from back or neck pain whose treatment and care costs result in an estimated 195 billion USD a year.  … Continue Reading Spinal discs made of engineered living tissue implanted in large animal model. 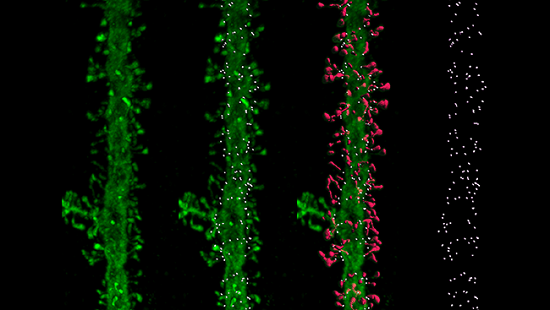 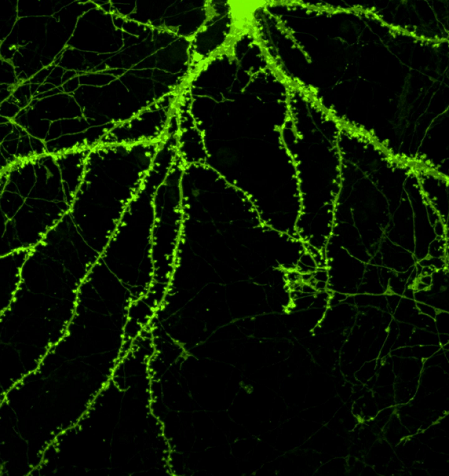 Dendritic spines are specialized protrusions responsible for receiving excitatory synaptic inputs, providing an important function in communication between neurons.  The majority of excitatory synapses in the brain exist on dendritic … Continue Reading Novel molecule promotes the neuronal structures associated with memory to grow. 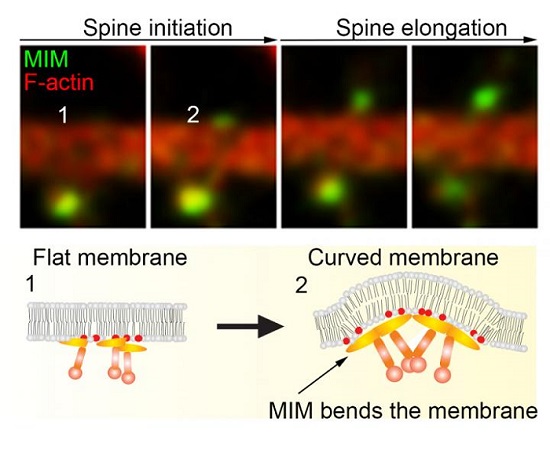 Mapping the neuroanatomy of a memory.

Every time a person makes a memory, somewhere in their brain a tiny filament reaches out from one neuron and forms an electrochemical connection to a neighbouring neuron.  A team … Continue Reading Mapping the neuroanatomy of a memory.