Researchers begin to map unexpected death in epilepsy via neurostimulation in human study.

Posted on July 16, 2015 by Healthinnovations 3 comments 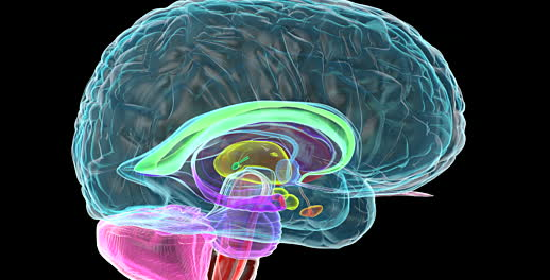 Sudden unexpected death in epilepsy (SUDEP) is becoming increasingly recognized as a very real and devastating problem in which impaired breathing is thought to play a critical role. Researchers believe breathing may be impaired during and after seizures, without the patient’s knowledge.  Now, by using electrical stimulation to activate the amygdala, a group of University of Iowa researchers have identified