Asthma is a chronic disease of the airways that affects more than 300 million people worldwide. It is the number one illness leading to school absences in children, and accounts for more than 1.8 million emergency room visits annually. There is no cure; all current therapies focus on providing symptomatic relief and reducing the number and severity of attacks.

Understanding the molecular mechanisms by which asthma develops and establishes itself as a chronic disease is key to elucidating alternative and potentially curative therapies state the team.  The researchers previously found evidence linking a human chemokine (protein) called CCL28 to the development of chronic asthma. This study is the first, however, that examines structural analysis and its impact on disease development.

The team found that even in the absence of a viral infection, CCL28 can play a role in the induction of asthma pathology, when the protein is natively folded. If unfolded, it does not.  The group propose that by exploiting the unique structural features of CCL28, potent and specific CCL28 inhibitors may be developed. This work is the first step in generating a novel type of asthma therapy that may have the power to prevent development of post-viral asthma in young children.

Source:  The Medical College of Wisconsin 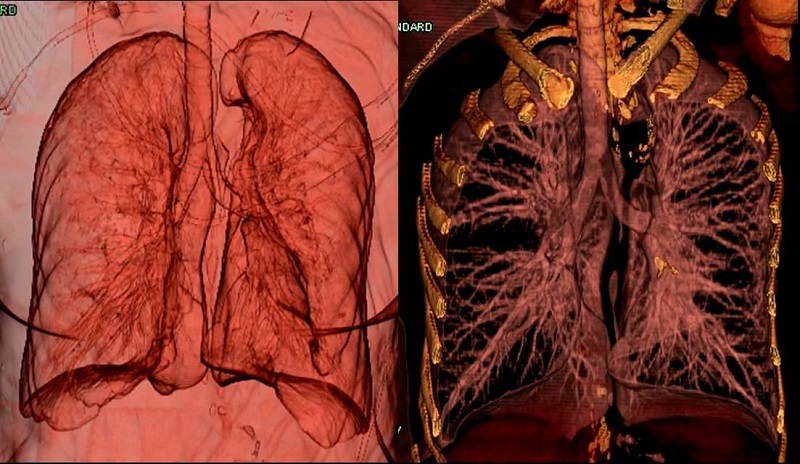